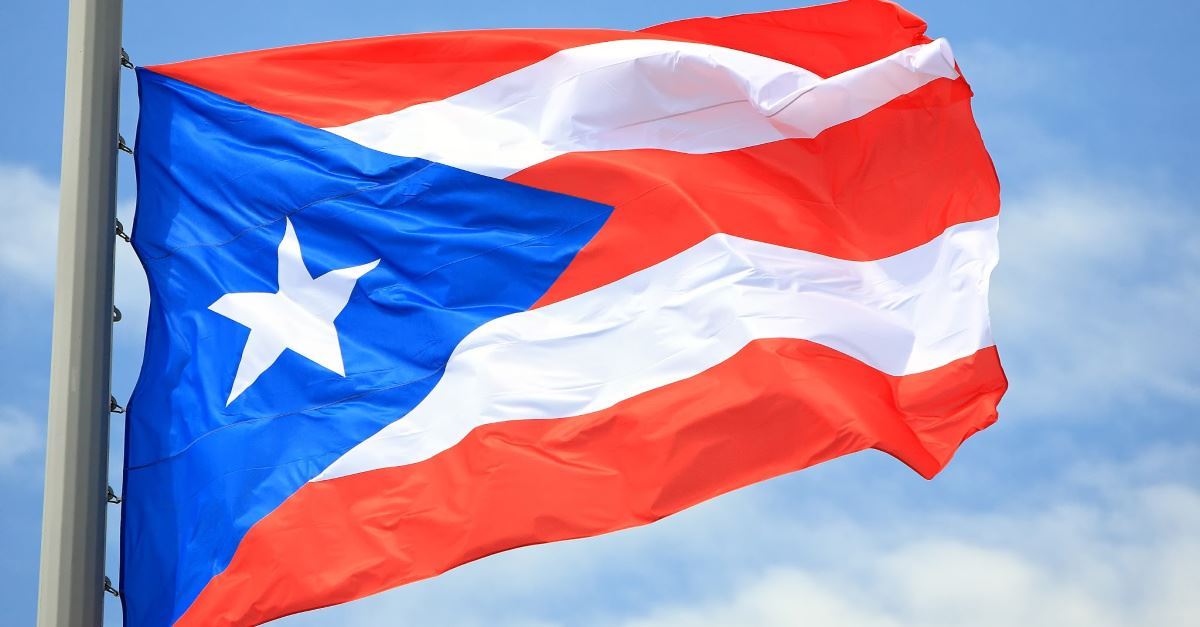 As it prepared for the potential devastation of an impending hurricane, the nation of Puerto Rico has been hit with an additional natural disaster in the form of a large earthquake.

According to the U.S. Geological Survey, the quake registered at a sizeable 6.0 magnitude on the Richter scale, with the epicenter being located just over 40 miles northwest of the island.

At least seven aftershocks were felt at over 4.0 magnitude in the hour following the earthquake – thankfully, however, no serious damage to infrastructure has been reported at this point, and no injuries have been logged.

“We hope everyone is well. ... It is important to remain calm during these natural events to guarantee security,” Puerto Rico Gov. Wanda Vazquez tweeted Monday, according to ABC News.

The Puerto Rico government ordered a nationwide shutdown of schools on Tuesday in anticipation of Hurricane Karen, which has now been downgraded to a tropical storm. Though the threat to life has been lowered significantly, officials from both Puerto Rico and the Virgin Islands have continued to issue public safety warnings.

Indeed, a dramatic rescue occurred on the island of Vieques, with Puerto Rico’s National Guard completing a medivac of a weeks-old baby who was suffering from ill-health. Since hurricane Maria decimated the region back in 2017, Vieques has been without a functioning hospital.

CNN also reported that the storm’s sudden deluge of rain completely washed away a bridge from one of the islands, cutting off at least 15 families from the main island.

As of Wednesday morning, tropical storm Karen had started moving away from the stricken territory. “A motion toward the north-northeast is forecast to occur by this afternoon and continue through Thursday,” the National Hurricane Center detailed. "On the forecast track, the center of Karen will continue to move farther away from Puerto Rico and the Virgin Islands today through Thursday.”

Despite the easing weather, the government has ensured that schools remain closed thru Wednesday as a safety precaution.