Will Maule | ChristianHeadlines.com Contributor | Thursday, May 23, 2019 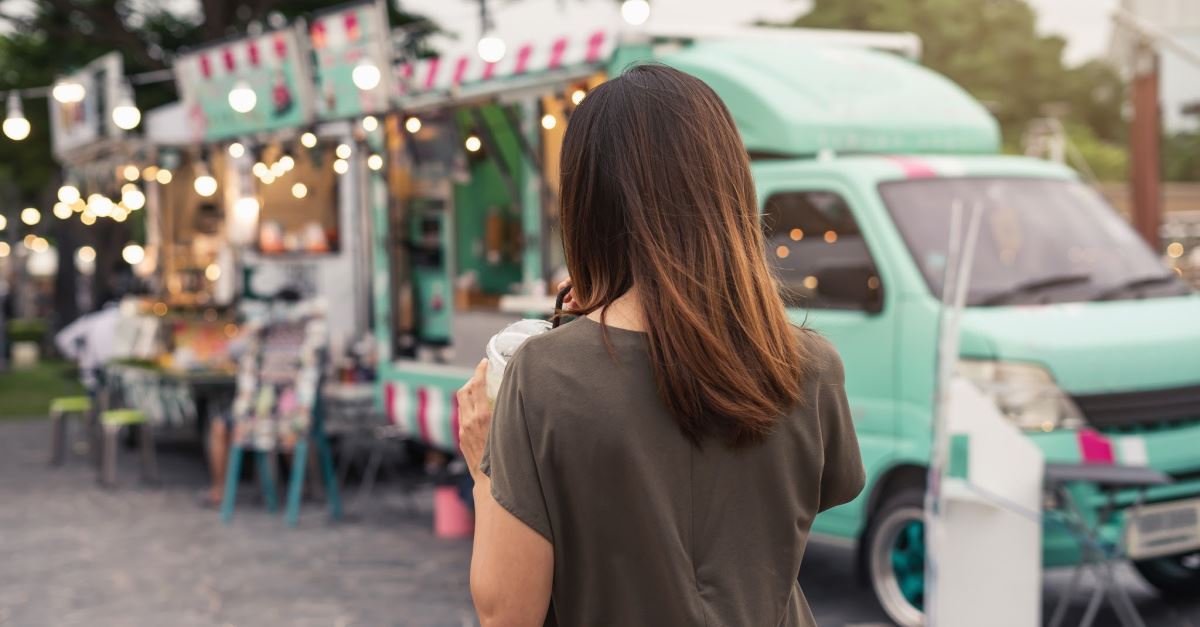 Two compassionate Kentucky students have decided to address the issue of hunger and poverty head-on this summer by opening up a food truck to feed those in need. Gavin Coutour and Cassie Stevens aim to serve a staggering 15,000 people through a combination of their innovative new food relief program and the district’s own efforts to alleviate the issue.

Using nothing more than a renovated food truck, the Paul G. Blazer High School students are attempting to meet the pressing needs of fellow students who rely on free or reduced-cost meals at school. While these kids may get taken care of at school, on the weekends, they are often going without adequate nutrition -- and that’s where the food truck comes in.

"This is way bigger than I thought... it made me start thinking we need to spread awareness to other people who are like me that know there is something wrong, but not how big of a problem it actually is," Cassie told CBN News.

Kelly Heishman, a teacher at the school, praised the pair for their ingenuity and kindness, noting the negative effect of hunger on the ability to learn and grow.

“We know that hunger impacts student learning,” Kelly Heishman told K-Love. “If a child comes to school hungry, it’s going to impair their ability to learn and succeed, so we know this is a huge need in our community.”

The pair, who are part of Paul G. Blazer High School's Student Senate, were able to put their plan into action after winning a prestigious district grant of $10,000. As a result, they were able to develop a fully-functioning food truck which possesses the capability to serve fresh, hot meals to hungry kids.

In addition to the fully-equipped kitchen, the truck was also set to be furnished with a “concession window and an awning to provide added security for those serving the food,” Heishman told Kentucky Today.

Building on the district’s current feeding program, the pair said they hope to increase the number of those served by at least a couple thousand.