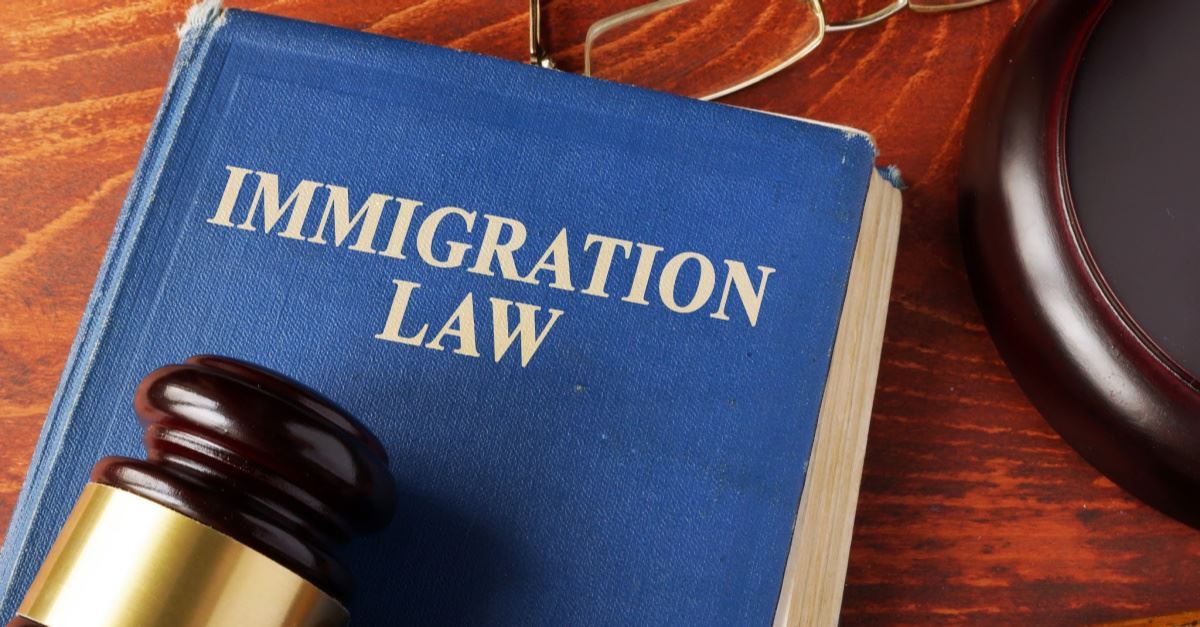 In a bid to further tackle the spiraling immigration crisis, President Trump has extended the authority of immigration officers to help them ensure the swift deportation of illegal migrants.

Commencing on Tuesday, fast-track deportations will now apply to anyone who has been in the country illegally for less than two years and will give law enforcement the power to deport migrants without allowing them to appear before judges.

Prior to the new measures being introduced, expedited deportations only applied to those who were detained near the border and had been in the US for less than a fortnight.

The acting secretary of Homeland Security, Kevin McAleenan, said the change was "a necessary response to the ongoing immigration crisis,” according to the BBC. He added that the new powers will ensure illegal aliens are deported faster than if they were to go through the Justice Department's immigration courts, where cases can take years to process and resolve.

The Department of Homeland Security "expects that the full use of expedited removal statutory authority will strengthen national security, diminish the number of illegal entries, and otherwise ensure the prompt removal of aliens apprehended in the United States," McAleenan explained, as reported by ABC News.

The US border patrol has made a staggering 688,375 apprehensions since October 2018 – double the number of those detained over the course of the previous financial year.

In response to the policy announcement, the American Civil Liberties Union (ACLU) declared that it would be suing the Trump administration in an attempt to block the measures. "We are suing to quickly stop Trump's efforts to massively expand the expedited removal of immigrants," the group tweeted. "Immigrants that have lived here for years will have less due process rights than people get in traffic court. The plan is unlawful. Period."

Adding the critical opposition voices, Vanita Gupta, the president of the Leadership Conference on Civil and Human Right accused Trump of “converting ICE [Immigration and Customs Enforcement] into a 'show me your papers' militia."

Many believe that a hard-line on immigration will be one of Trump’s key talking points during his campaign for a second term in the White House.