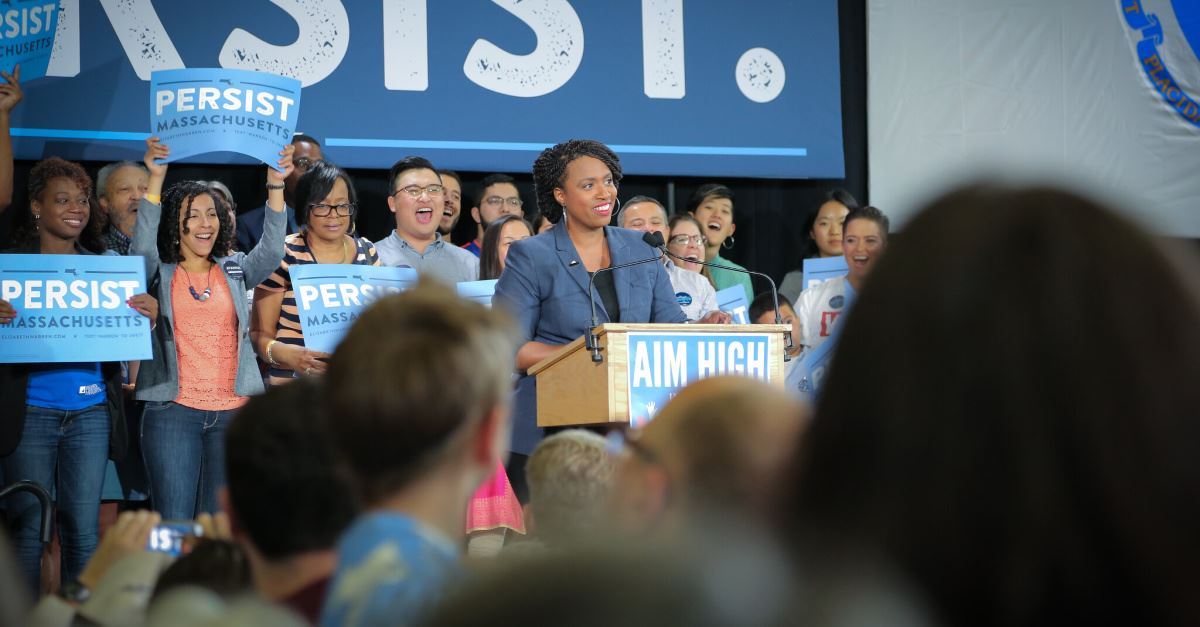 A Democratic congresswoman has introduced a bill to abolish the death penalty after the Department of Justice announced it would be resuming executions after a 16-year hiatus from the punishment.

In response to Attorney General William Barr’s decision to resume executions, Democratic Rep. Ayanna Pressley presented her legislative challenge, arguing that capital punishment has “no place in a just society."

According to CBS News, the bill aims to "prohibit the imposition of the death penalty for any violation of Federal law, and for other purposes,” though the specifics surrounding the legislation are yet to be known. In a photo of the bill tweeted by the congresswoman, it reads that "no person may be sentenced to death or put to death on or after the date of enactment of this act.”

Pressley, who is known to be part of the so-called quartet of democratic congresswomen known as the “squad,” also launched into a Twitter tirade against President Trump upon news of the death penalty re-introduction.

“The same racist rhetoric coming from the occupant of the White House, who called for the execution of the #Exonerated5, is what led to this racist, vile policy," Pressley tweeted, referencing the “Central Park Five” case. "It was wrong then and it's wrong now,” she added. “The cruelty is the point - this is by design.”

In the Department of Justice statement dated July 25, it was noted that executions must resume immediately in order to grant justice to victims. “Attorney General William P. Barr has directed the Federal Bureau of Prisons (BOP) to adopt a proposed Addendum to the Federal Execution Protocol—clearing the way for the federal government to resume capital punishment after a nearly two-decade lapse, and bringing justice to victims of the most horrific crimes,” the statement read.

In addition, it was noted that Barr had personally instructed the Acting Director of the BOP, Hugh Hurwitz, to “schedule the executions of five death-row inmates convicted of murdering, and in some cases torturing and raping, the most vulnerable in our society—children and the elderly.”

One of those due for execution is Daniel Lewis Lee, a White Supremacist who murdered an Arkansas family back in 1996 – among the victims was an eight-year-old girl.