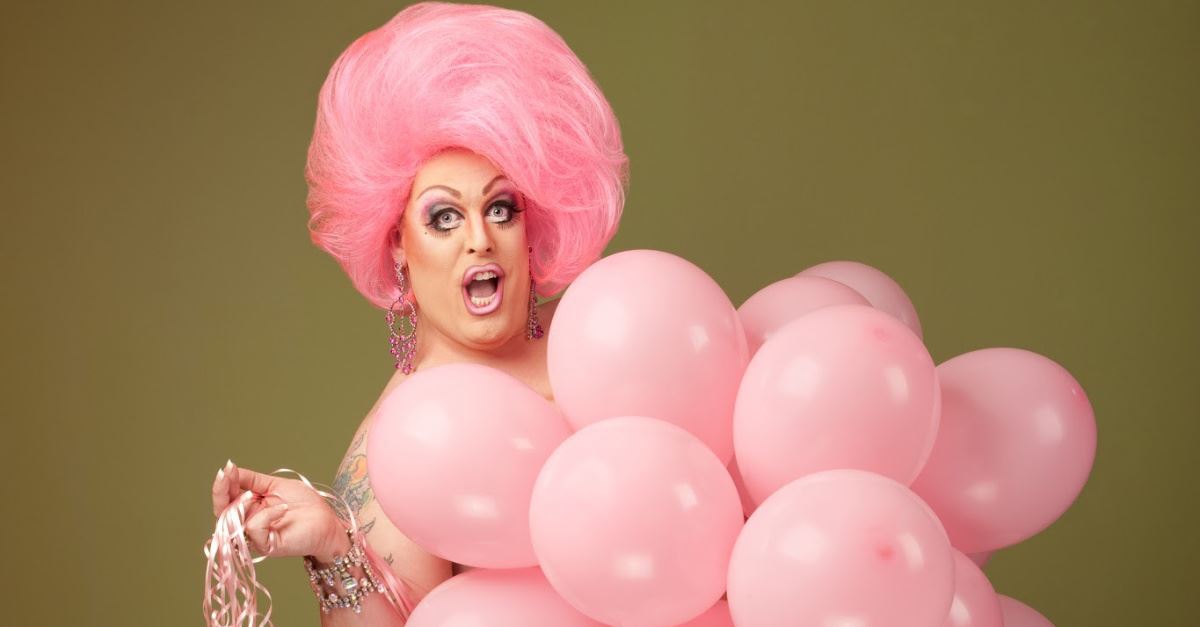 Shocking photos have revealed young children lying on a “drag queen” – a man dressed as a woman – at a story time held in a public library.

The event took place at Portland, Oregon’s St. John’s Library last October, but the serious nature of the contact has only recently come to light after photos of the activities were shared to the site “Flickr.”

The photos in question are highly disturbing, and show the children frolicking around on the floor and lying on the man’s body.

The outrage has been swift.

“I wouldn’t let my kids crawl on top of random strangers no matter how said strangers are dressed,” wrote Kaeley Triller Harms on Facebook, attaching the disturbing photos to her post.

“Even as a day camp counselor 15 years ago, we were pretty carefully trained about not giving kids piggyback rides or letting them sit on our laps. And if they asked for hugs, we took the side hug approach. Boundaries provide safety. They’re a form of love.”

The library posted several photos to its Flickr account, but they have since been removed from the site. In addition to the drag queen photos, there were also images of toddlers and young boys dressed in feather boas – activities which occurred at the same event.

“The goal is to normalize abnormal, sexually deviant homosexual behavior by enticing children to first: question their sexuality,” family activist Georgia Kijeskyrecently told LifeSiteNews. “The more children see men dressing up as women, the more normal it will become.”

Another person commenting on Facebook simply wrote, “Isn't it obvious that these people are trying to groom these children? This is what a society gets when they abandon God.”

The drag queen in question, Carla Rossi, whose real name is Anthony Hudson, calls himself “Portland's premier drag clown” and hosts a show called “QUEER HORROR” which he proudly claims is the “only ongoing, exclusively LGBTQ horror screening series in the country.”