Will Maule | ChristianHeadlines.com Contributor | Tuesday, May 14, 2019 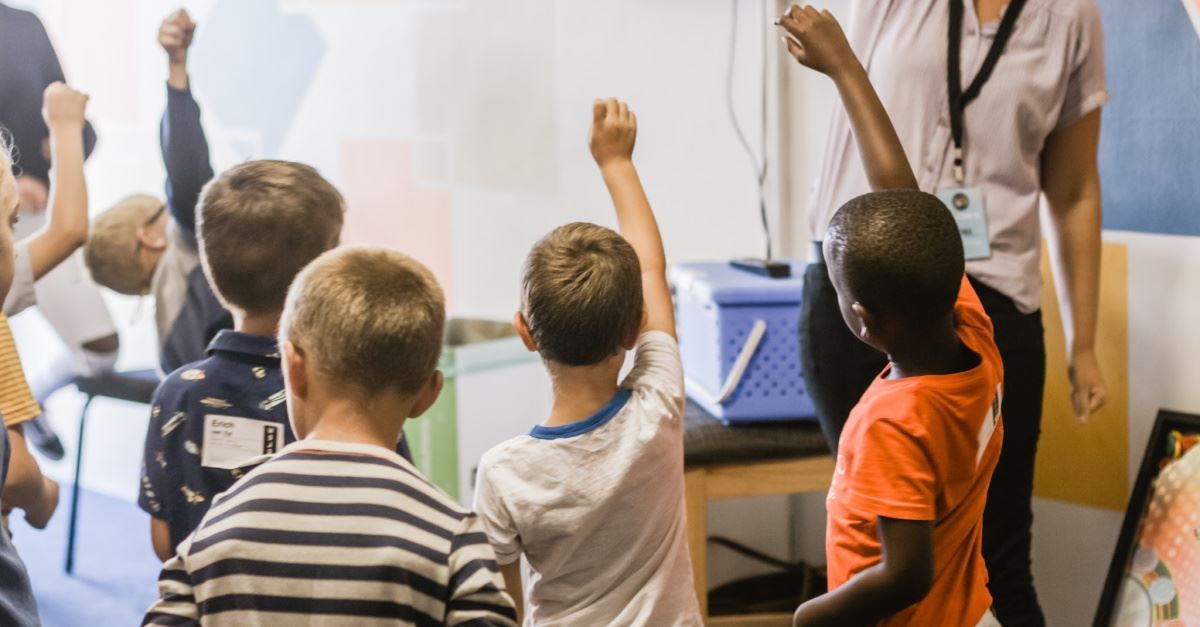 An Oregon couple is suing their school district after discovering that their son’s teacher was repeatedly asking him if he was transgender.

The parents, who have wished to remain anonymous at this time, are suing the district for $1 million after it became apparent that a teacher was keeping their son back at recess “in an effort to promote (him) becoming transgender,” according to the lawsuit.

Not only was the teacher overly pushy, but they also provided the eight-year-old with a variety of reading materials, videos, and other resources that explained exactly what it means to be a trans person -- something the parents deem wildly inappropriate.

According to the suit, the teacher would not allow the child to attend recess until he had looked through all the material, with the resources being provided by an "unknown non-school employee transgender individual.”

The parents were not informed about these disturbing interactions and only uncovered the concerning situation when they found the books in their son’s backpack.

According to the parents, the whole situation stemmed from the fact that their son suffered from stomach problem and was apprehensive to use the restroom. They believe that this caused the teacher to jump to the conclusion that the young man was struggling with his gender identity – an assertion that has troubled him greatly. The parents say their boy is now on anti-anxiety medication and sees a therapist on a regular basis.

"He feels different now, he feels confused. To hear your son say that…on a couch talking to a therapist, holding back tears – it's very heartbreaking," the mother said, according to Fox 12.

"He can be whatever he wants, I don't care what he is,” the father added. “I just want him to be my happy son and I feel like she messed that up. It frustrates me that my son can be influenced that drastically, and nothing be done about it. They just wanted to sweep it under the rug.”