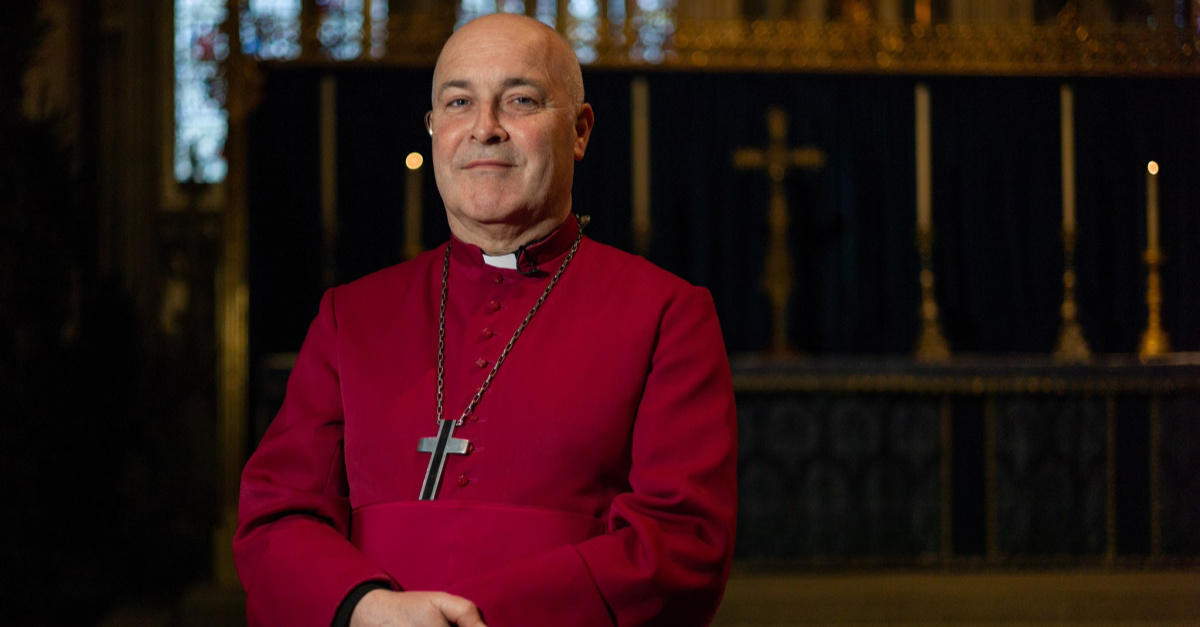 The latest senior appointee in the Church of England has made some startling remarks about the relevance of the Bible in our modern culture. Stephen Cottrell, the incoming Archbishop of York, made the controversial comments back in 2017 after the Archbishop of Canterbury, Justin Welby, called for a “radical new Christian inclusion” amongst the Anglican communion.

Perhaps the most significant comments Cottrell made were in relation to the issue of sexuality – an issue on which he holds rather progressive views.

“I am not sure the church has ever before had to face the challenge of being seen as immoral by the culture in which it is set,” he said, according to the Christian Institute. On same-sex marriage, Cottrell noted that taking a strictly Biblical view can actually “legitimise homophobia in others.”

“What we can do is recognise that what we know now about human development and human sexuality requires us to look again at those texts to see what they are actually saying to our situation, for what we know now is not what was known then,” he added.

According to the Church Times, Cottrell further asserted his view that the Church of England should be “united in our condemnation of homophobia” and that “it is of little comfort to young gay or lesbian members of our Church to know that while prejudice against them is abhorred, any committed faithful sexual expression of their love for another is forbidden.”

The current Bishop of Chelmsford also believes there is “no reason” why communion and prayers of thanksgiving cannot be offered for gay couples entering into civil partnerships.

The CofE “must be the Church for everyone,” he said on Tuesday, re-stating his view that there should be “no place for homophobia in our Church, and absolutely everyone, regardless of their sexuality, is welcome in that Church.”

The 1987 General Synod Motion laid out the Church of England’s policy on homosexuality, confirming that a gay lifestyle should be repented of. This policy was further enshrined by the 1998 Lambeth Conference Resolution, which publicly opposed the blessing of same-sex unions.