Man Stopped from Jumping off Bridge Turns His Life around, Is Baptized 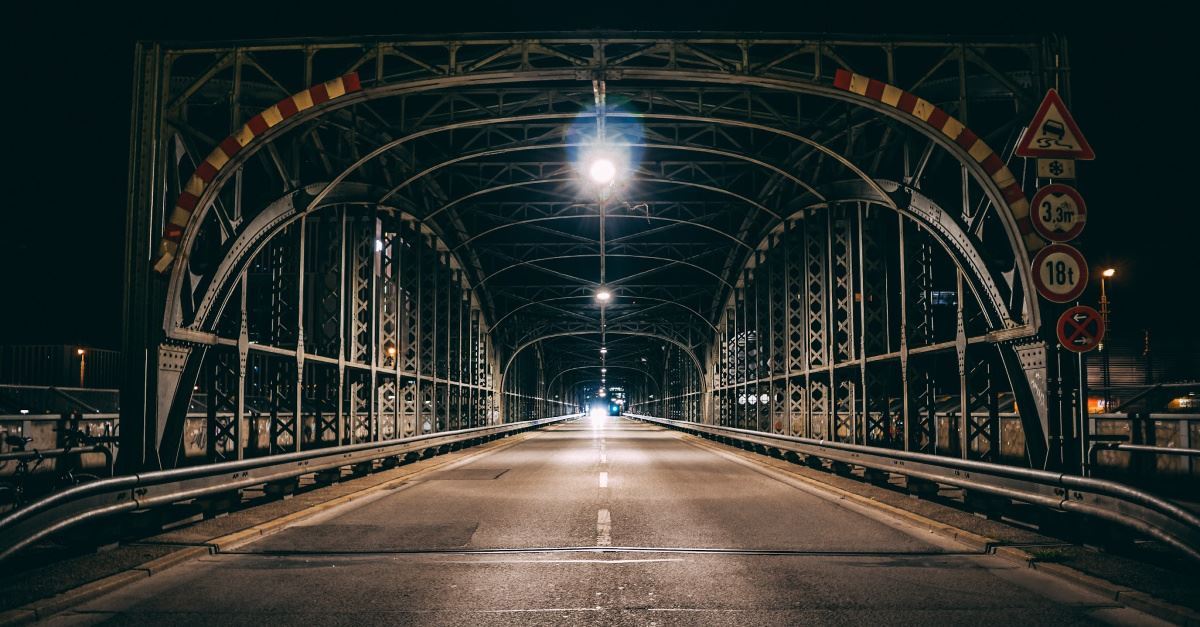 Man Stopped from Jumping off Bridge Turns His Life around, Is Baptized

A former drug addict who found himself in the throes of suicidal depression has come to Jesus and been baptized. Just two months ago, 27-year-old Jacob Palmer was readying himself to jump off a bridge in Virginia Beach, VA, after his life was left in tatters from years of drug and alcohol addiction.

Then, a good Samaritan stepped in and helped convince him that his life was still worth living and that there was a God who loved him.

It was midnight on April 25 when passerby Colin Dozier spotted Palmer leaning over the side of Lesner Bridge and immediately felt God leading him to stop and help.

“I just got called,” he told WTKR3. “That’s the only explanation I can even explain. God called me to go to the bridge.”

After Dozier alerted the police and began to try and engage Palmer, the drug addict, who was high on cocaine, meth and heroin at the time, began to act erratically and even threatened to kill both Dozier and the responding police officers.

Dozier immediately sought the Lord for help, sharing a scripture verse from the book of Jeremiah with the suicidal man:

“For I know the plans I have for you,” declares the Lord, “plans to prosper you and not to harm you, plans to give you hope and a future.” – Jeremiah 29:11

But the man continued to contemplate ending his own life. So, with prayerful consideration, Dozier began to edge closer to Palmer, coinciding his subtle movements with each time that Palmer closed his eyes and heaved in another deep breath. Then, as he neared the man, Dozier realized he’d have to call upon his years of wrestling experience to save Jacob’s life.

In a flash, Dozier tackled Palmer and dragged him back from the ledge. "I knew I only had one chance to do it and do it right," he said, according to Fox News.

But saving this desperate man’s life was not enough for this faith-filled hero. Realizing that Palmer needed Jesus more than ever, Dozier organized for some 110 men from Trinity Church in Virginia Beach to pray for the troubled man while they were away at a retreat.

Incredibly, Jacob went on to accept Christ, has been baptized, and is now completely sober!

“I think the whole story points to the fact that when the spirit talks to us and we obey, supernatural things happen," said Trinity’s teaching pastor, Randy Singer. "That Collin is a former state wrestling champ that just happened to be driving that night…we don’t see that as coincidence, we see that as the God of all the universe at work.”

As a way of recognizing Dozier’s selfless heroics, the City of Virginia Beach has gifted him the prestigious “Lifesaving Award.”

But far from seeing himself as a bonafide hero, Dozier simply felt that God tasked him with a specific mission that day – to save the life of a despairing man.

"Out of all people,” he said, “God put me there at the right place and the right time.”