Man Confesses to Murder and Robbery after Listening to Popular Christian Song, 'Redeemed' 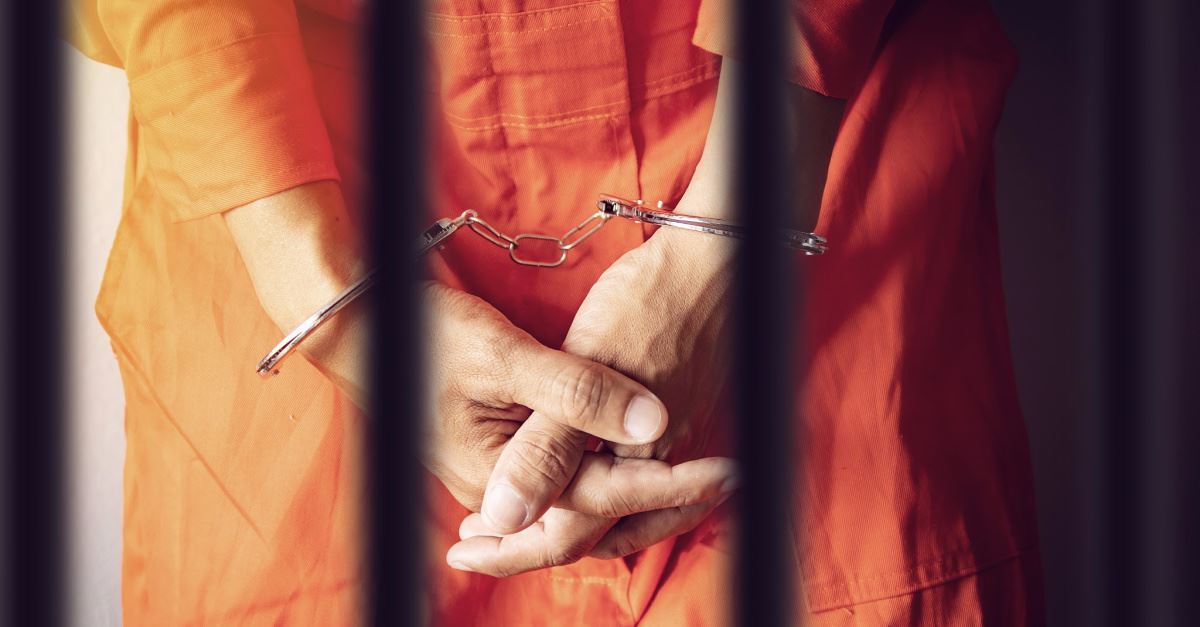 Man Confesses to Murder and Robbery after Listening to Popular Christian Song, 'Redeemed'

A confessed murderer has revealed that he only chose to admit his crime after listening to a famous worship song and being convicted by the Holy Spirit.

Danny Dashay Holmes shocked a Tennessee court when he revealed that he’d experienced a change of heart after listening to the Big Daddy Weave song, “Redeemed.” Holmes was in prison and charged with robbery and murder when the spirit awakened his conscience.

“I’m 30 years old, and I’ve been fighting for nothing all my life,” he told Circuit Judge David Bragg, according to the Daily News Journal. “I’ve been fighting for gangs. … I ain’t never fought for anything that made sense. But I knew the Lord was telling me to fight for him this time. I just knew he was stirring on my spirit.”

Holmes insisted that the song had spoken straight to his heart, compelling him to speak the truth about what happened. “I knew the Lord was just on me, weighing on me over and over," he declared.

Mike Weaver, the lead singer of the band, told Christianity Today that he was “blown away” by the impact his song had on the convict.

“Over the last handful of years, so many stories have come from God using that song,” he explained.  “It is a message that is so dear to [God’s] heart.”

The song’s lyrics go as follows:

“All my life I have been called unworthy/

Named by the voice of my shame and regret/

But when I hear You whisper, "Child lift up your head"/

I remember oh God, You're not done with me yet/

I am redeemed, You set me free/

So I'll shake off these heavy chains/

Accepting a life sentence, Holmes said he would be praying for his victims’ family and vowed to serve Jesus for the rest of his days. "Momma, you know I love you," the felon told his mom before being led away. “I promise you, your baby boy, he’s going to serve the Lord forever."

He added, "My consequences deserve a life sentence.”