Lauren Daigle Wins Artist of the Year at 2019 Dove Awards 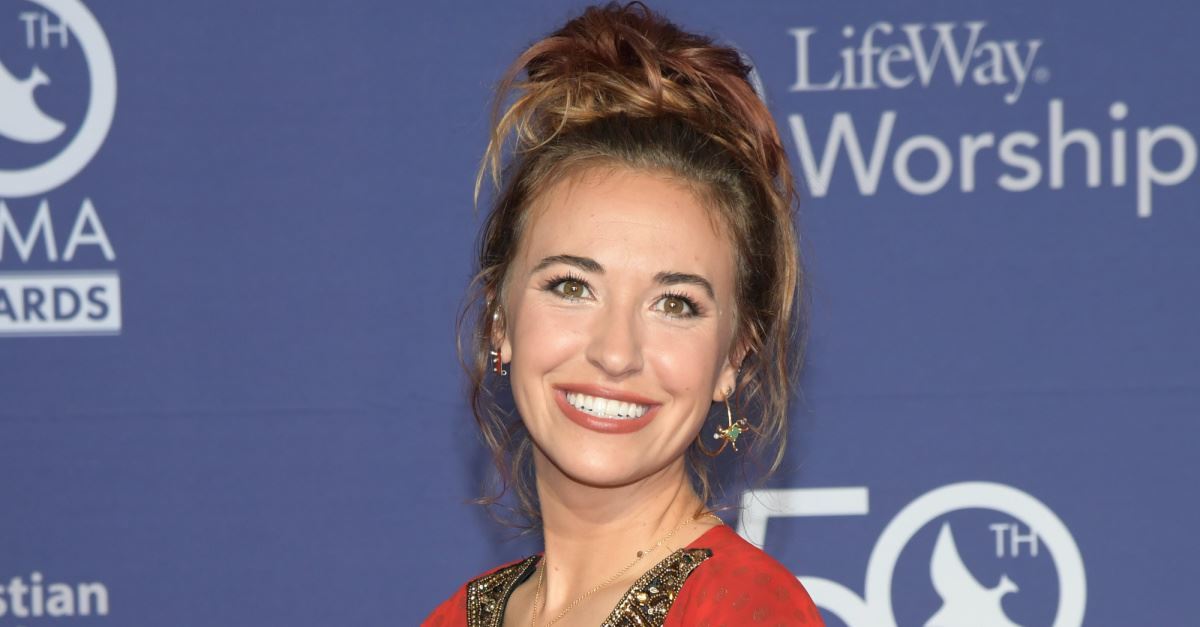 Lauren Daigle Wins Artist of the Year at 2019 Dove Awards

Christian singer Lauren Daigle has been named Artist of the Year at the annual Dove Awards. The successful recording artist, who came into the event with the most nominations, ended up winning additional awards for both “Song of the Year” and “Pop/Contemporary Album of the Year.”

Much of Daigle’s good fortune and her masterful crossover into the mainstream music industry is down to her tremendously successful 2018 hit single, “You Say,” which has dominated the charts since its release.

“Interestingly, while “You Say” has been consistent with its reign, the tune it’s on the same level as was able to dominate the chart in three separate years, racking up a total of 61 frames at No. 1,” wrote  Hugh McIntyre at Forbes. “With only two albums to her name, Lauren Daigle has already established herself as one of the most successful artists in Christian music history.”

“Just to see the support of so many people, it's really, really moving. It's overwhelming," Daigle told the audience after winning song of the year, according to Fox News.

Lauren also took to social media following the event, expressing her amazement at the power of her songs in reaching the hearts of so many.

“Ahhh!! Honored with three @GMADoveAwards for Artist of the Year, Song of the Year and Pop/Contemporary Album of the Year!” she wrote. “It is incredible to see the impact these songs and the album are having in peoples lives and throughout our music community.”

Ahhh!! Honored with three @GMADoveAwards for Artist of the Year, Song of the Year and Pop/Contemporary Album of the Year! It is incredible to see the impact these songs and the album are having in peoples lives and throughout our music community ✨ - Team LD pic.twitter.com/mdMvUWLRJ0

Fans also expressed their gratitude to the 28-year-old for making such honest and faith-filled music. “Your songs reach deep into hearts,” one person wrote on Twitter. “Whatever you do, don’t change! We love you.”

Artist Kirk Franklin, who took home Gospel Artist of the Year, used his platform to urge prayers for the family of Texas woman who was shot dead by a police officer over the weekend.