"It Was a 'Lost to Saved' Thing": Hundreds of Former LGBT Men, Women Gather to Share How Jesus Changed Their Lives

Will Maule | ChristianHeadlines.com Contributor | Tuesday, May 28, 2019 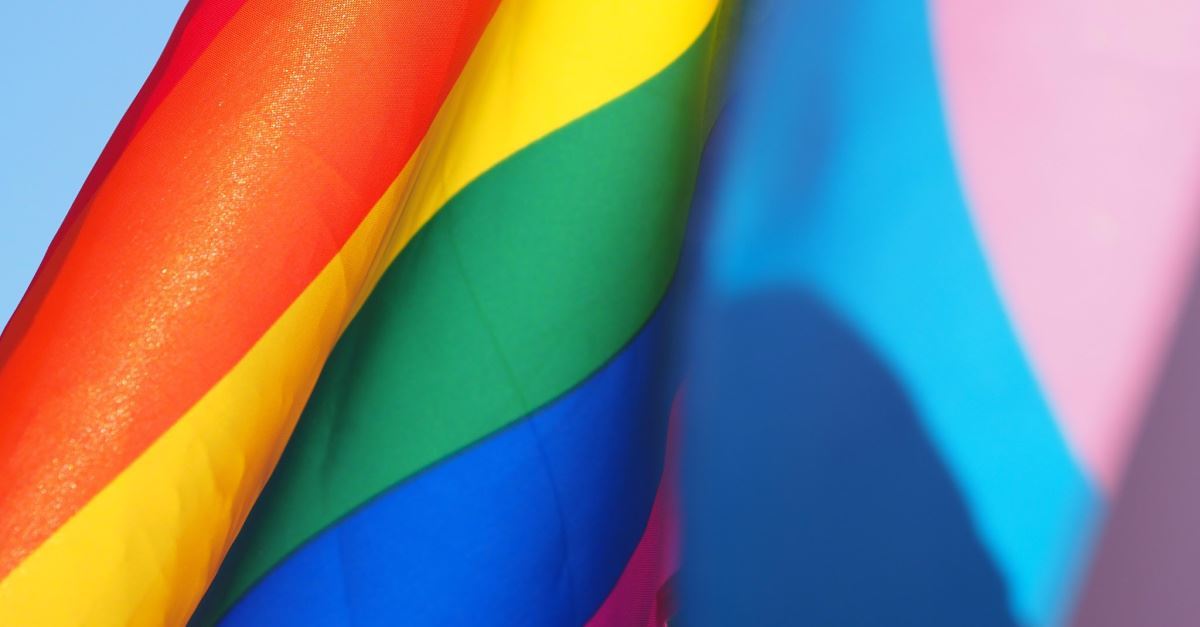 "It Was a 'Lost to Saved' Thing": Hundreds of Former LGBT Men, Women Gather to Share How Jesus Changed Their Lives

A number of formerly gay and transgender individuals have gathered in the nation's capital for the second annual “Freedom March,” celebrating the shedding of their former identities and testifying to the newfound freedom they have found in Christ.

Around 200 previously fully-fledged members of the LGBT community came together on the grounds of the Washington Monument over the weekend to tell of the grace and healing they have found through having a relationship with Jesus.

“Look at this! This is Amazing! They say we don’t exist!” declared the march’s co-founder, M.J. Nixon, according to Life Site News. The event has tripled in size since its inception last year, with many more testifying of the transformative power of the Holy Spirit in their lives.

“It was the power of the Holy Spirit and the grace of Jesus Christ that fell on all of us,” said former trans woman Jeffrey McCall.

Another one of the attendees, Angel Colon, was a survivor of the Pulse Nightclub Shooting in Orlando, Florida. Some 49 people were shot dead when a gunman opened fire in the gay nightclub back in June 2016. Colon recounted his remarkable conversion and journey with Jesus, which began when he was lying on the floor dying from a gunshot wound sustained during the mass shooting.

“As I lay on the ground shot multiple times — couldn’t move — I said to the Lord, ‘I am not leaving this building dead tonight,’” Colon recalled. “You promised me I have a purpose in life.  You promised my Mom that the baby inside of her womb was special and [You] had a purpose for his life,” he said. “I am not leaving here dead, Lord; I am leaving here alive and when I do, I am going to worship you for the rest of my life.”

After surviving the deadly attack, Colon kept his promise to the Lord and has since been preaching across the globe, telling thousands about the goodness of God. “That promise was not easy at all, but look at today,” said Colon. “Look at all these overcomers here, celebrating that there is change in Jesus Christ.”

Talking candidly of the temptation faced by anyone who has been embroiled in a sexually promiscuous lifestyle, Colon said that the way to overcome it is to simply say, “I don’t want you, I want Jesus.”

“That’s how you know you are free,” he added.  “Our identity is not in our sexuality; it is in Jesus Christ.”

Others in attendance described the experience of their personal transformation as going from being “lost” spiritually to being “saved” through Jesus Christ. “We were all born into sin, baby,” said another Pulse survivor, Luis Ruiz. “Even though I might be tempted every day, I choose Jesus.”