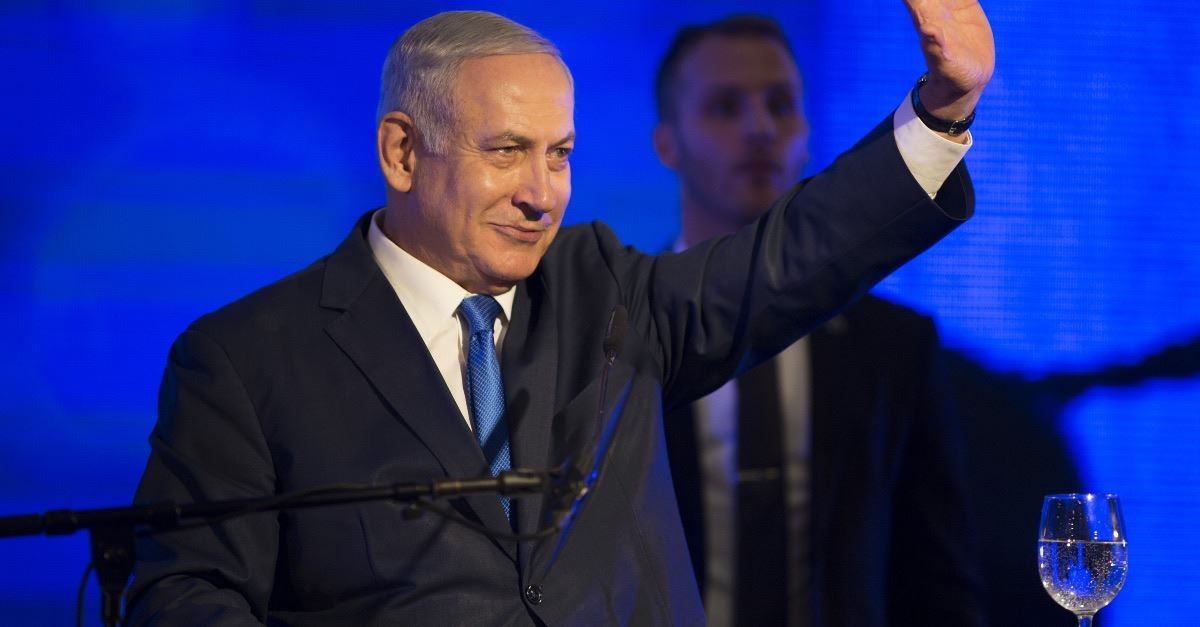 Israeli Prime Minister Benjamin Netanyahu has vowed to annex part of the West Bank if he is named victorious in next week’s election.

In a controversial move, Netanyahu said he would enforce Israeli sovereignty over the region if he is successful in forming the next government. “If I receive from you, citizens of Israel, a clear mandate to do so... today I announce my intention to apply with the formation of the next government Israeli sovereignty over the Jordan Valley and northern Dead Sea,” he said, according to the BBC.

Israel’s long-standing leader, who had ruled unanimously for over a decade, went on to note that this area of the West Bank was the “one place where we can apply Israeli sovereignty immediately after the election.”

The Prime Minister, using geographical terms taken from the Bible, declared that this was a “historic opportunity, a one-time opportunity, to extend Israeli sovereignty on our settlements in Judea and Samaria, and also on other important regions for our security, for our heritage, and for our future,” according to TIME magazine.

Palestinian leaders have responded with frustration, noting that Netanyahu’s intentions completely decimate any potential peace deal and are a violation of international law. “Israel’s unprecedented culture of impunity, enabled by international inaction, is the only explanation for Mr. Netanyahu’s audacity in using annexation as an election ploy,” said Palestinian official Saeb Erekat, before noting that the plan was “manifestly illegal.”

UN spokesperson Stephane Dujarric agreed, adding that “any Israeli decision to impose its laws, jurisdictions and administration in the occupied West Bank is without any international legal effect.”

“Such a prospect would be devastating to the potential of reviving negotiations, regional peace, and the very essence of a two-state solution,” she added, according to the Times of Israel.

Netanyahu is desperate to achieve a majority in next Tuesday’s vote, after the latest polls indicated that his “Likud” party was tied with the opposition, the centrist “Blue and White” party.