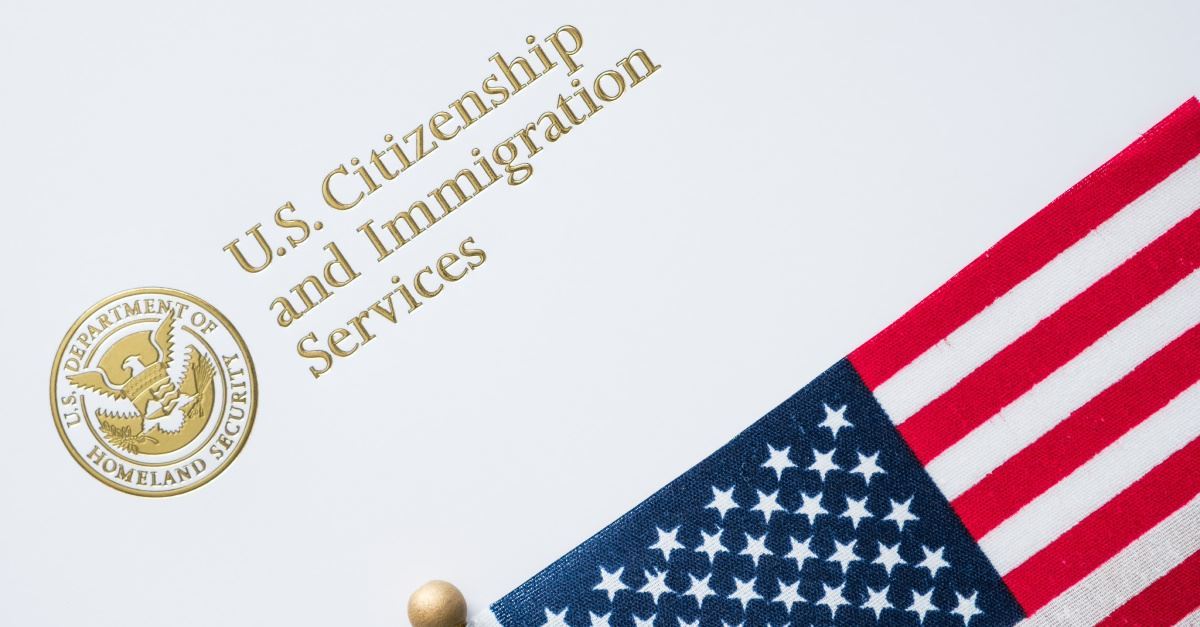 A federal judge in Chicago has blocked President Trump’s attempt to deny green cards to immigrants, many of whom are receiving government benefits such as Medicaid and food stamps.

Judge Gary Feinerman approved a temporary injunction on Monday night blocking the new provisions, just hours before they were due to take effect.

The legal ruling comes just days after federal judges in New York, California and Washington State struck down the “public charge” rule, which makes it extremely hard for immigrants to obtain green cards. The new provision would apply to 1.2 million applicants annually, including approximately 500,000 who are already living inside the United States.

The court rulings “represent at least a temporary setback in the Trump administration’s attacks on both legal and illegal immigrants,” Steve Yale-Loehr, an immigration professor at Cornell Law School, told the New York Times. “Ultimately, I predict these issues will go all the way to the Supreme Court.”

Judge George B. Daniels of the Federal District Court in Manhattan eviscerated the Trump administration for the provision, calling it “repugnant to the American Dream.”

“The rule is simply a new agency policy of exclusion in search of a justification,” he added.

Many leading political figures have been openly critical of Trump’s immigration stance. “Immigrants have always made us stronger as a nation — our diversity has always been our greatest strength,” tweeted former Vice President and Democratic presidential hopeful Joe Biden earlier this week. “Donald Trump doesn’t get that.”

Trump has continued to insist that the United States must get tougher in its immigration policy. “Illegal Immigration costs the USA over 300 Billion Dollars a year,” President Trump tweeted in December. “There is no reason for this, and things are being set in motion to have this number come WAY DOWN. Democrats could end Loopholes and it would be a whole lot easier, and faster. But it will all happen anyway!”