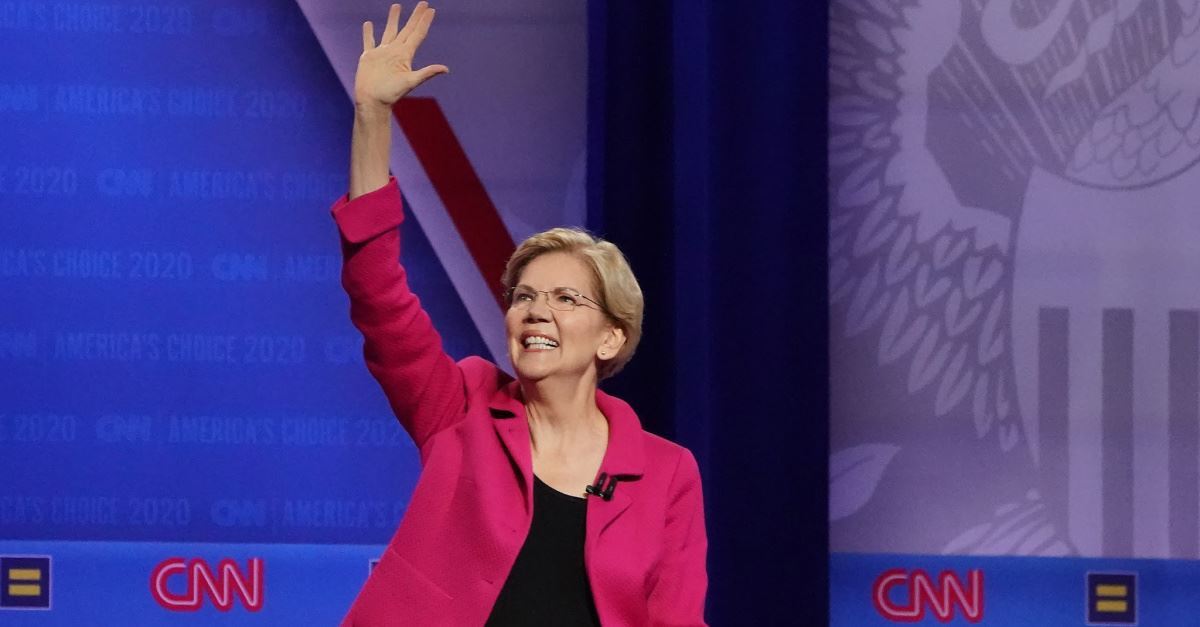 The previous YouGov Iowa poll, conducted between August 28 and September 4, showed Biden sitting 28 percent, Sanders at 26 percent, Warren at 17 percent, and Buttigieg at just 7 percent – the military veteran and Mayor of South Bend has since doubled his percentages.

“Warren leads in our delegate model over Biden ... demonstrating that she's competitive in many regions,” CBS noted.

Biden has been the favorite to take the nomination ever since announcing his bid, despite the fact he entered the race rather late. Though you would anticipate Trump’s claims about Biden’s links to Ukraine might have hurt the former VP’s polling numbers, this does not appear to be the case.

Warren, on the other hand, is seen as being better equipped to deal with the inevitable attacks that will come her way from the President as the race progresses. Indeed, some 65% of respondents said they believe Warren would handle President Trump’s attacks “very well.” Only 50% responded in the same way with regards to Biden.

Bernie Sanders, the oldest man in the race at 78, has had to take some time off the campaign trail after suffering a heart attack on October 1. The health scare has caused many to wonder about the Senator’s fitness for the job. “That question starts to creep into people’s minds in terms of, ‘Is this guy going to be around for eight years after the election?’” Bret Nilles, Democratic chair of Iowa’s Linn County, told Reuters.

Sanders himself, however, said he was taking time to recover, and would soon be getting back out there, “ready to go full blast.”