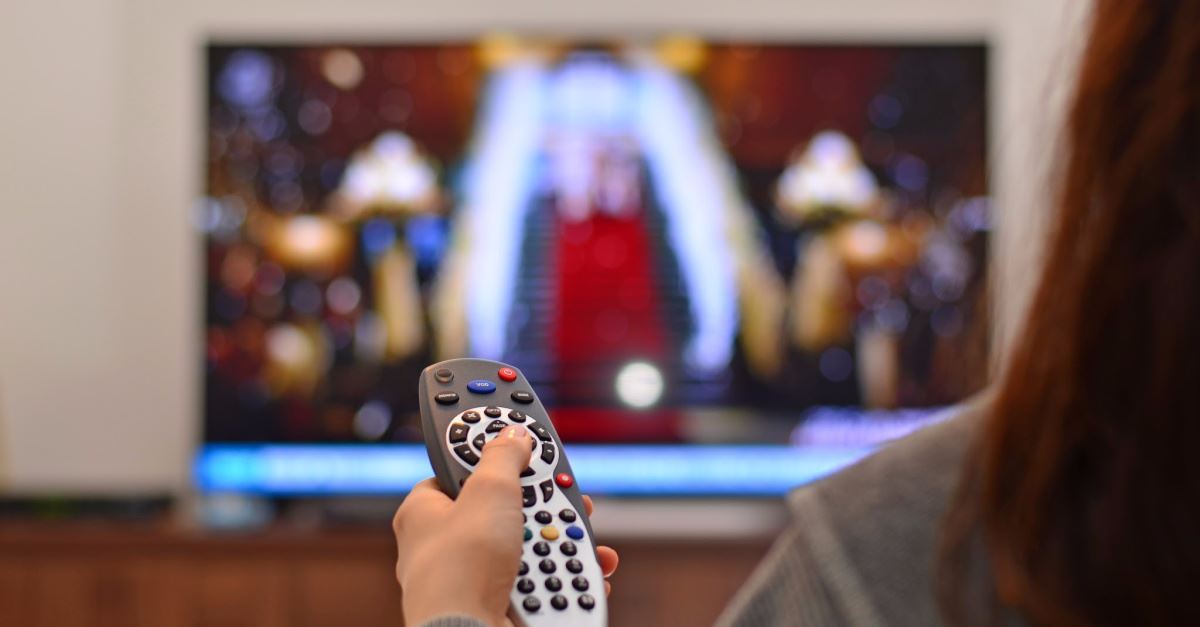 A former producer of popular sitcom “The Big Bang Theory” will lead the launch of a new faith-based television venture.

Mona Garcea will lead the project, which will be under the umbrella of faith-based studio “Kingdom.” Kingdom was launched last year by Jon and Andrew Erwin, Kevin Downes and Tony Young, and focuses on faith-based content.

“As we launch our television division with Mona, we could not be in better or more capable hands,” the Erwin brothers said in a statement, according to Deadline. “She has been on the front line of producing some of the best-loved and most successful series on television and she has been mentored by one of the most successful producers [Chuck Lorre] in the business. We could not be more thrilled or excited to welcome Mona to the Kingdom family.”

Responding to her appointment, Garcea said that “creating entertaining, inspirational and uplifting programming for television” is what she has been “dreaming about” for a long time. “Joining forces with Jon, Andrew, Kevin and Tony at Kingdom is truly a dream come true,” she added.

“Kingdom Television is here!!” Mona added on Instagram, noting that she was “excited to be on this journey.” 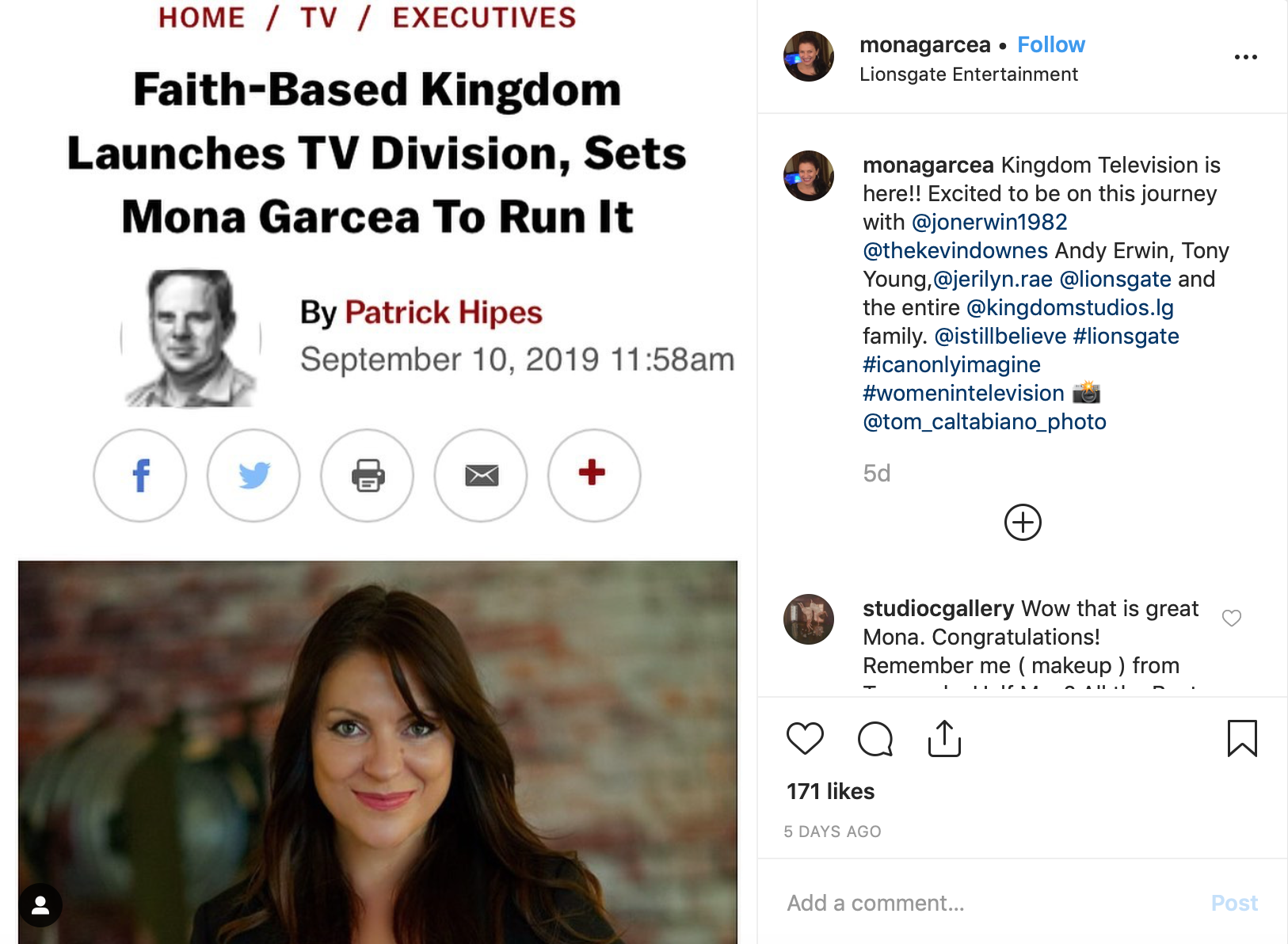 Kingdom’s first title is a movie based on the extraordinary life of Christian musician, Jeremy Camp – the “Walk by Faith” singer lost his first wife, Melissa, to cancer less than four months after they married.

Titled “I Still Believe” after the first song he wrote following Melissa’s death, the feature-length movie will be distributed via Lionsgate and directed by the Erwin brothers. It is set for release on March 20, 2020.

“Please pray that this movie is used to reach many people for Christ,” Camp tweeted back in April. “Thankful to all of you who have supported and prayed for this journey. I’m blown away every single day.”

“I want to remain in the moment and not look too far ahead,” the singer added. “We never are guaranteed tomorrow so focus on what God has in store for the day at hand! #IStillBelieve”

Thankful to all of you who have supported and prayed for this journey. I’m blown away every single day.

I want to remain in the moment and not look too far ahead. We never are guaranteed tomorrow so focus on what God has in store for the day at hand! #IStillBelieve