Will Maule | ChristianHeadlines.com Contributor | Wednesday, May 22, 2019 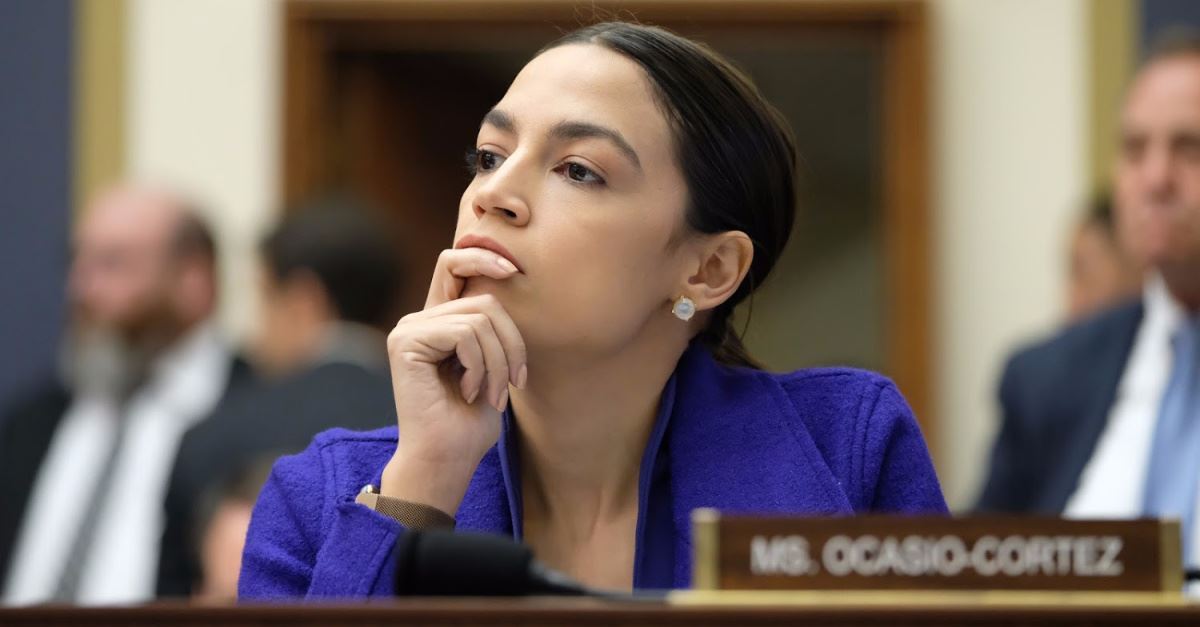 Controversial Democratic congresswoman Alexandria Ocasio-Cortez has come under fire for declaring that all prayers -- Muslim, Christian and Jewish -- reach the same higher power.

Speaking at a Capitol Hill event held to mark the Islamic fasting season of Ramadan, the self-defined democratic socialist insisted that, as a Catholic, her prayers go to the same place as her Muslim and Jewish colleagues.

“When Ilhan prays, when I pray, when Rashida prays, when Ayanna [Pressley] prays, when Jan Schakowsky prays, I believe those prayers all go to the same place — up,” she said, according to the Washington Post.

Outspoken Representative Ilhan Omar from Minnesota and Representative Rashida Tlaib from Michigan were both present to talk about their Islamic faith and the spiritual significance of the season of Ramadan.

“It’s about developing understanding for the kind of struggles others go through when they go without,” Tlaib explained, according to Relevant. “It’s about having deeper empathy.”

The event was organized by Jewish Representative Jan Shakowsky, who insisted that interfaith dialogue was crucial to the successful shifting of public discourse to a more respectful and pragmatic place, particularly when it comes to the corrosive issue of anti-semitism -- something both Omar and Tlaib have been widely accused of.

“So much of this quote-unquote controversy is stirred up by folks who are not from either of these communities,” Shakowsky explained. “That’s not what it’s about. It’s about learning from each other, not turning on each other.”

House Majority Leader Steny H. Hoyer (D-Md.) was also in attendance, representing the Christian faith. He, however, clearly saw this interfaith gathering as an opportunity to mix religion and politics.

Despite describing herself as a Christian, Ocasio-Cortez has become increasingly vocal about her opposition to pro-life laws -- a position that would extremely rare for any Bible-believing Catholic.

Recently, in response to a sweeping abortion ban that was passed in Alabama, AOC tweeted that the Republicans were attempting to turn the United States into a “far-right Christian theocracy” that enforces a “creepy theological order led by a mad king.”