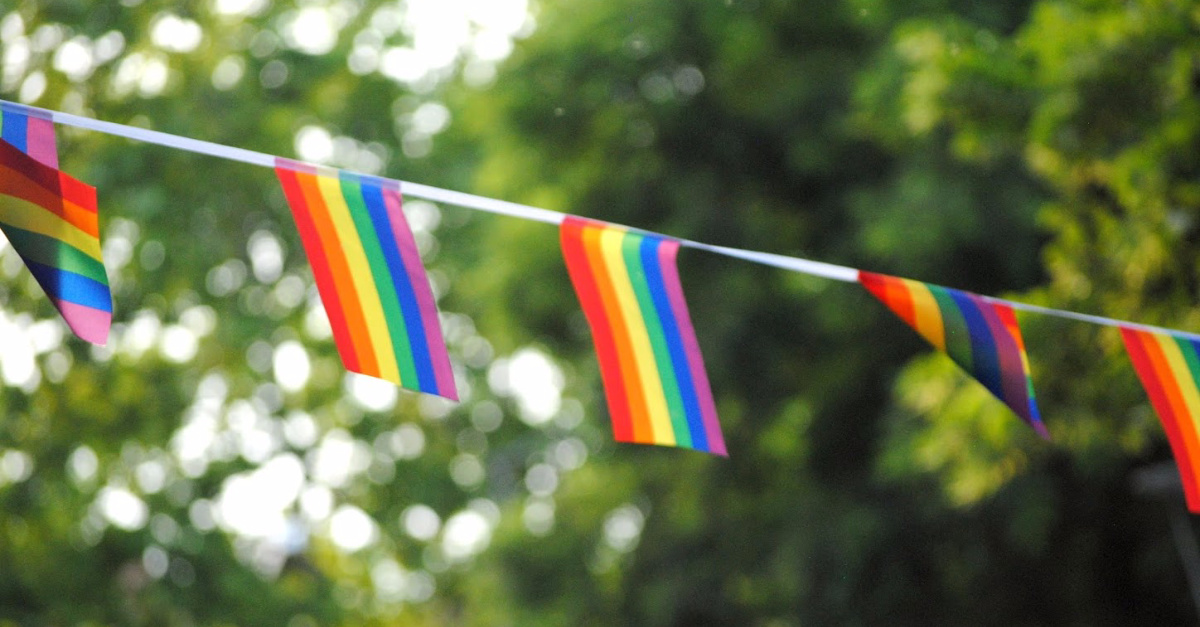 Some 35 child psychologists have resigned from the UK’s juvenile gender-identity clinic over the past three years after becoming concerned by the ease with which medical professionals were diagnosing young people with “gender dysphoria.”

According to Sky News, many of the former staff claimed that they were unable to properly assess patients out of a fear that they would be labelled "transphobic.”

Other clinicians expressed anxiety over the potential health risks associated with hormone treatment. "Our fears are that young people are being over-diagnosed and then over-medicalized,” one anonymous psychologist explained. "We are extremely concerned about the consequences for young people... For those of us who previously worked in the service, we fear that we have had front row seats to a medical scandal."

Another psychologist insisted that they felt pressured to prescribe hormone medication, even if it wasn’t necessarily in the patient’s best interest. "The alarm started ringing for me... I didn't feel able to voice my concerns, or when I did I was often shut down by other affirmative clinicians,” the staffer told the Telegraph. “Looking back there are young people who I now wouldn't necessarily put on medication."

In an interview with the Christian Post, endocrinologist Michael Laidlaw warned that the effects of many U.S.-based puberty-blocking treatments can be irreversible and may put patients on a “pathway toward sterility.”

“There is no long-term evidence for benefits for these treatments,” he added. “These drugs are not FDA approved for this condition.”

In a statement released on the matter, GIDS insisted that it adopted a “considered and thoughtful approach” to its work and “supports clinicians to engage openly and supportively with patients and parents.”

The clinic added that it had “conducted exit interviews with all departing staff to understand their motivations and identify any areas of concern.”

Last year, some 2,590 children were referred to the “Gender Identity Development Service (GIDS)” at the Tavistock and Portman NHS Foundation Trust for treatment relating to gender dysphoria. Ten years ago, the referral number was at just 77 patients.