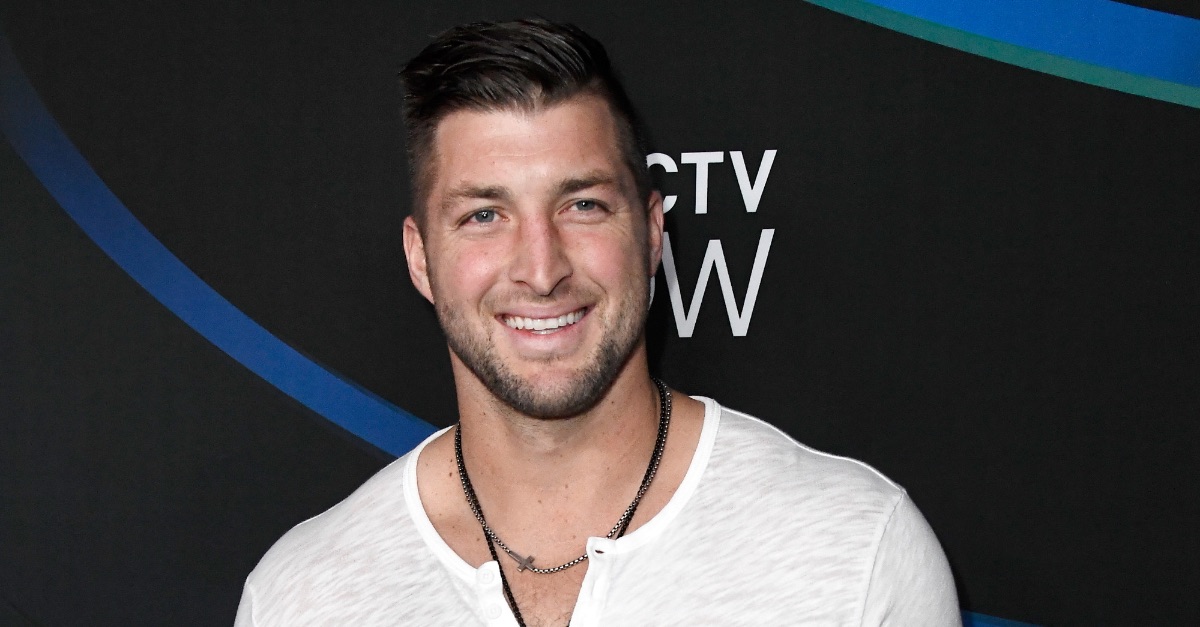 Night to Shine events, created and sponsored by newlywed Tim Tebow’s philanthropic foundation, are special for several reasons, according to the charity’s website.

With glitzy and glamourous Hollywood-style flair, “Night to Shine is an unforgettable prom night experience ... for people with special needs ages 14 and older.” The sixth annual worldwide event is scheduled for Feb. 7 when hundreds of churches across the globe are expected to host many thousands of “honored guests.”

But there is another reason that makes Night to Shine distinctive for the former NFL quarterback Tebow and his new bride, 2017 Miss Universe Demi-Leigh Nel-Peters, who were married in Cape Town, South Africa, on Jan. 20, as reported by Christian Headlines. Tebow and his future wife met at a 2018 Night to Shine event in South Africa, he told Hoda Kobt and Kathie Lee Gifford on the NBC Today show during an appearance later that year.

"Her sister has special needs, so we invited them to Night to Shine in South Africa, Tebow said during his segment on the show. “We kind of met and started talking through that and haven't stopped."

According to a report by UPI, Nel-Peters’s “sister Franje, 13, had special needs and died in 2019 after battling cerebellar agenesis. The neurological condition involves having an underdeveloped or undersized cerebellum, the part of the brain that controls movement.”

During last year’s Night to Shine events, 655 host churches worldwide – in all 50 U.S. states and 24 other nations – welcomed about 100,000 honored guests, the foundation’s website says. Some 200,000 volunteers supported the effort.

As of Jan. 27, 720 churches had enrolled to host an event, the website indicates. A complete list of participating churches is available on the foundation’s website. Churches send invitations to honored guests who are referred.

The events include a red-carpet entrance for the formally attired honored guests, which many of the churches provide for the attendees. There is also a dinner and a dance. Each honored guest is crowned as a king or queen.