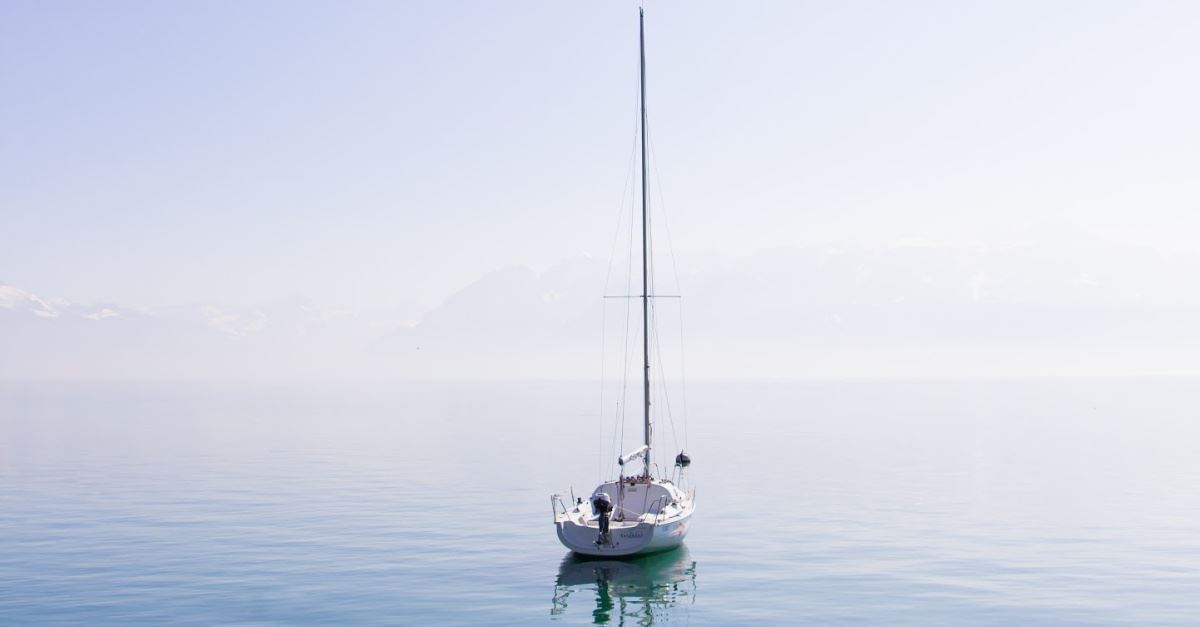 The wife of a missing firefighter is holding steadfastly to her faith while search and rescue crew desperately search for him and his friend. Stephanie McCluney has been prayer-walking the beaches and says she has an “army of prayer warriors” behind her.

Brian McCluney and Justin Walker went out to fish in his 24-foot boat on Friday.  They were only supposed to be out on the water for a short time, so McCluney assumed there might be a problem when she could tell that her texts to her husband had not been delivered. Within a couple of hours, she had notified the Coast Guard and the search began.

Saturday morning, the Coast Guard tweeted that they were looking for the two boaters near where they had departed at Port Canaveral, FL. The tweet also said the pair were planning on fishing around the 8A Reef.

.@USCG crews are searching for 2 overdue boaters near #PortCanaveral. Brian McCluney and Justin Walker were last seen Friday and reported to be going to the 8A Reef. #HappeningNow #BreakingNews

Stephanie updated her family and friends Thursday with an Instagram post which showed her husband’s tackle bag. She said, “Prayer warriors, I have confirmed that this is Brian’s tackle bag. It was found off the coast of St. Augustine, 50 miles out. CG is sending assets. I wholeheartedly believe this is a bread crumb they through overboard to say 'we are here, come find us' I am standing firm on my face in prayer that this be our Lord and savior guiding our path. Please continue to send prayers, donations to aid the search at www.jfrd.com.” 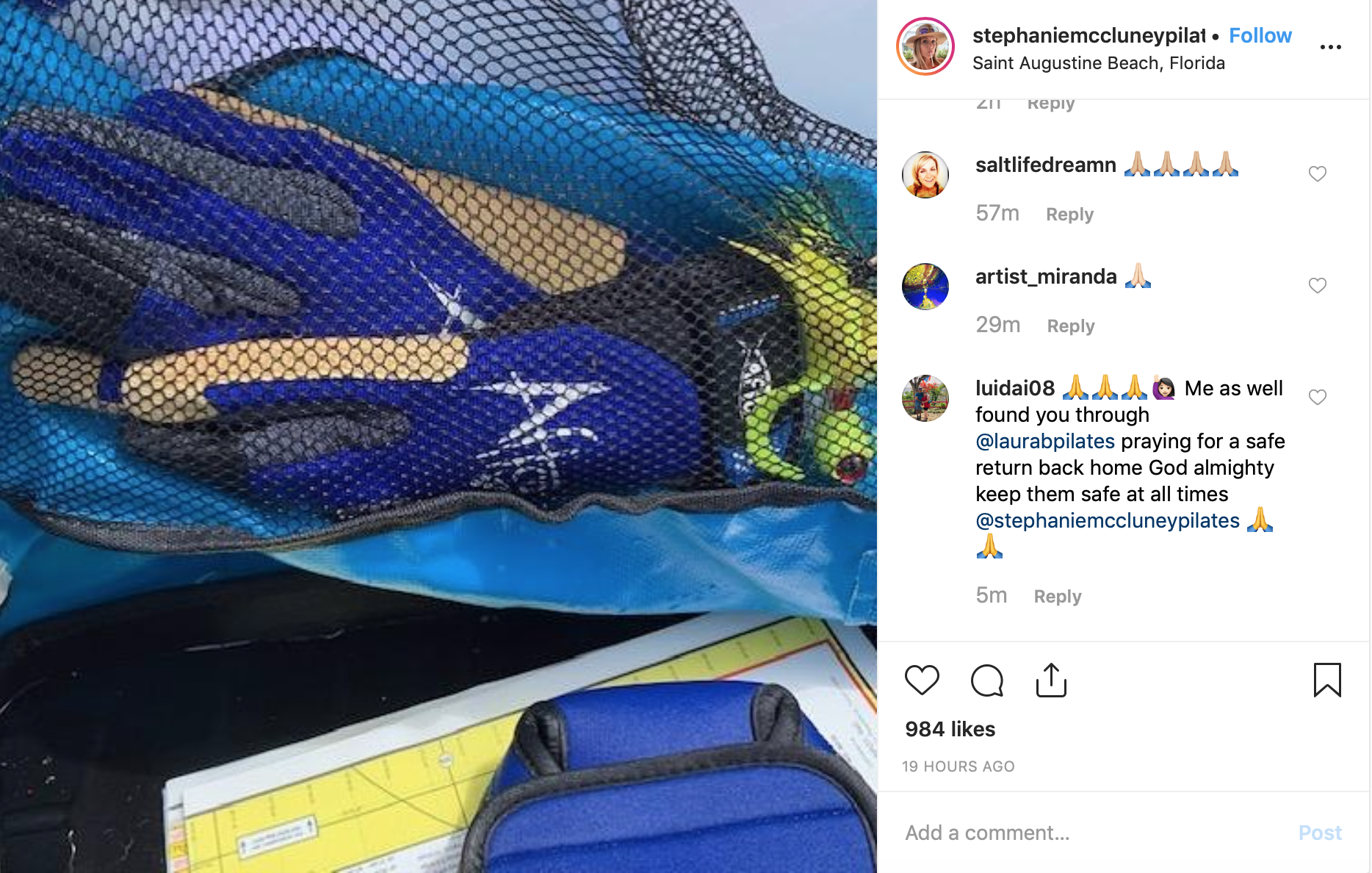 Brian served his country as a medical corpsman in the Navy. He also serves his community as a firefighter and paramedic with the Jacksonville Fire Department. Stephanie described her husband as “one of the most humble kind-spirited man (sic) that I’ve ever met. I’ve never experienced a man of that caliber.”

Stephanie told First Coast News how her faith is guiding her through the uncertainty. “I have an army of support. I know that that ocean is large, and my God I serve is larger. He can change the winds and waters at his command. I have faith. I have so many prayer warriors behind me.”

McClure has her church, her family, and the Jacksonville Fire Department standing with her as they search for her husband.