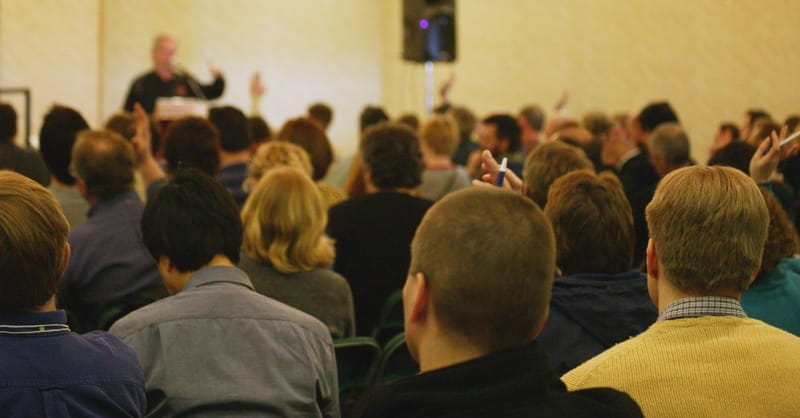 Lee moved to Lexington after the Civil War ended to become President at the beleaguered Washington College. The college thrived under his leadership and now bears the name Washington Lee University. He also joined Grace Episcopal upon his arrival in Lexington. The congregation was struggling and elected him to serve as senior warden. The church recovered and changed their name in 1903 to honor his service.

Church rector Tom Crittenden told the Richmond Times-Dispatch that the debate had been taxing and that the congregation felt it was time to “move on.” Discussion about the name began after a congregant sent a letter to the vestry in the wake of Dylann Roof’s murder of nine people during a Bible study at Emanuel AME Church in Charleston, South Carolina.

The majority of the vestry voted against a name change in 2015, prompting several church officers to resign. This led the church to hire a conflict resolution consultant who helped the church form a committee to deal with the impasse. The committee brought recommendations to the church in April and a name change was one of the suggestions. The report stated, “For some people in the congregation and Lexington community, the name as part of the identity of the church is a source of pride. For others in the congregation and community, it is an embarrassment.”