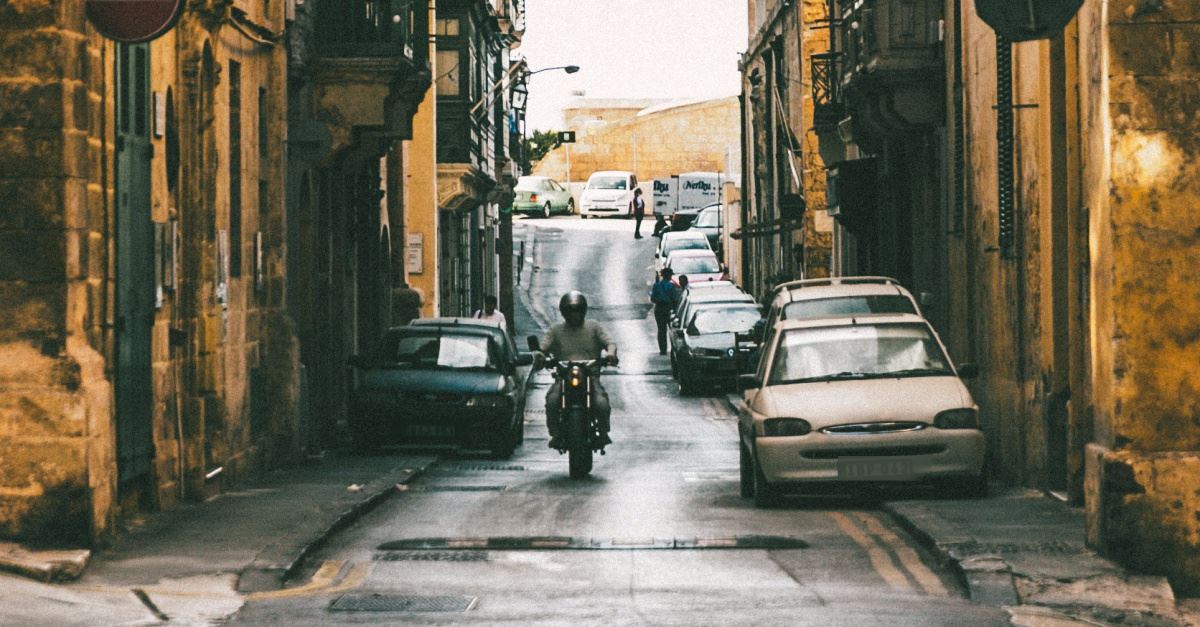 An American doctor who was shot while on a mission trip to Haiti is telling the story of the harrowing moments when he thought he was going to die and of the man who served as “an angel” by turning away the gunmen. 58-year-old Doug Burbella traveled to Haiti with a missions group through Living Waters.

In the months before the team arrived, protests and riots broke out across Haiti. Their petroleum deal with Venezuela had come to an end and the price of fuel jumped by 50 percent. Gang violence, tire burning, and roadblocks became commonplace around the country.

Burbella and his team arrived in Port-au-Prince in April with a load of computers for a community center. About four hours outside the city, they came upon a group of men who were stopping traffic. Team member Jackie Brandon described the scene. “The truck was just totally swarmed with men and guns and weapons. And they were pounding on the windows trying to break all the windows to get in. One man’s standing there with his gun and he has two white lines down his cheek and his chin. And it reminded me of voodoo.”

Drew Pasler was driving the second vehicle and Burbella was in it with him. Pasler said “As we were approaching, you know, he said, ‘slow down a little bit,’ so I’m kind of cautiously approaching as I’m watching these people start pouring in from the side of the road swarming the vehicle in front of me. It was when I saw a rifle come around the side. We thought they were going to execute everybody. So I started reversing and Doug’s yelling, ‘go, go, go’ and as I’m reversing that’s when we started hearing the guns firing that were pointed at us.”

Men on a motorcycle pulled up beside them and hit the truck with a barrage of machine gun fire. After the window blew out behind Pasler’s head, he heard Burbella yell out, “I’m dying. I’ve been hit.” He turned and saw “two visible wounds.” Pasler speculated, however, that there could have been more than just the two visible wounds based on the amount of blood he saw.

A gunman put a rifle to Burbella’s head when some an incredible act of providence took place. A man pulled up on a motorcycle. In English, he told Pasler, “it’s okay, it’s going to be okay.” Then, the man stepped in front of the bandits and spoke several words to the mob in Creole. The crowd slowly backed off.

Members of the group rushed Burbella to the closest hospital, which was over an hour away. He did not know if he would live until he made it to the hospital, so he recorded a video giving his last words to his family. He told them, “Honey, I just want you to know I love you, and I love you, Michael. Michael, I want you to be a pilot. Don’t ever give up on that dream. Live for the Lord.”

Burbella survived the drive to the hospital. Then, he was flown from Haiti to Delray Medical Center in Delray Beach, Florida. Shelly Weiss, a spokesperson for the hospital, told ABC News that Burbella was shot in the neck, jaw and spine. She also confirmed that the surgeons removed all three bullets during surgery.

Burbella knows how close he came to death and is thankful for the second chance he has at life. He told CBN News, “I want people to know that if God can carry me through this with no loss of any function, really, whatever problems you have, they’re equally minuscule. It’s a miracle. It’s a shout-out to say your problem is equally small, and God can carry you through it.”

Despite the near-fatal outcome of his 20th trip to Haiti, Burbella has not ruled out going again. He told ABC News, “I will go wherever the Lord tells me to go. But I will have to ask my wife.”