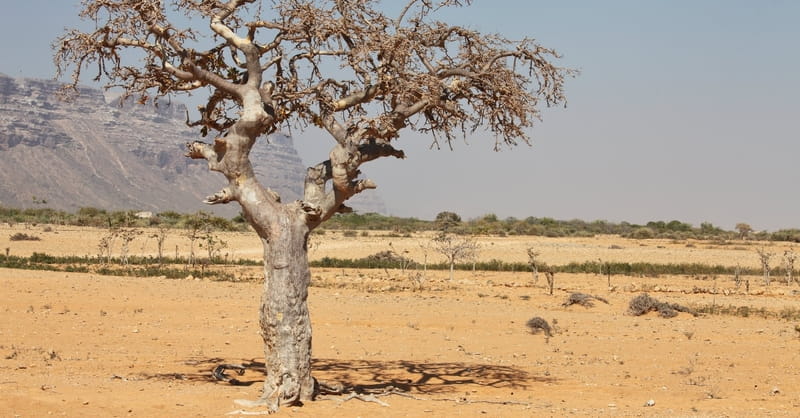 Last week the government in Somalia declared an emergency due to a worsening drought, and over the weekend announced that over 100 people died in a 48-hour period.

Prime Minister Hassan Ali Khaire reported on the death toll during a meeting of the Somali National Drought Committee, explaining that these numbers only represented the Bay region in the southwest portion of the country. He told them, “"I can confirm that Bay region in the south and other parts of Somalia are deteriorating rapidly and my estimation is that half of the country's population has felt the impact of this drought."

International agencies are drawing attention to the crisis. The U.S. Agency for International Development's Famine Early Warning Systems Network believes 360,000 children in Somalia are currently suffering from “acute malnutrition.” Thousands of families have flooded the capital city of Mogadishu trying to find food and life-saving aid. Last week 7,000 people checked into one feeding center there.

The United Nations had already issued an $864 million appeal to provide assistance to almost four million people in the drought and conflict-ravaged nation. The latest crisis led them to request an additional $26 million.

In addition to hunger, U.N. experts believe cholera and other diseases will pose a problem as well because of a lack of access to clean drinking water.