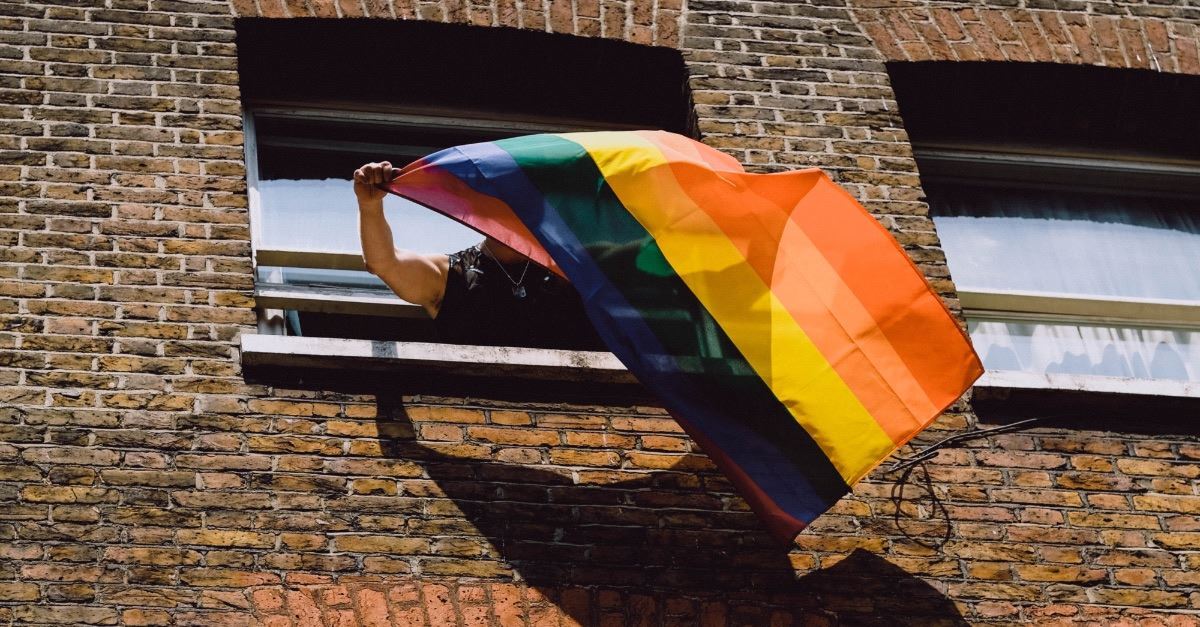 In what officials are heralding as a “world first, Scotland will require schools to “embed” teaching LGBT rights into their curriculum in a move they believe will tackle “homophobia and discrimination.”

The new guidelines call for schools to teach the history of LGBT people and movements, LGBT identity, LGBT equality, and issues related to homophobia.

Ministers accepted recommendations for the new requirements from a “working group” which was led by a campaign called “Time for Inclusive Education.” The campaign, founded in 2015 and based in Scotland, claims to have “one aim: to combat homophobia, biphobia, and transphobia in schools with LGBT-inclusive education.” The driving force behind their campaign is the belief that, “LGBT history, role models, & issues affecting LGBT young people should be taught & recognized within all schools.”

TIE’s co-founder, Jordan Daly, heralded the decision, saying, “This is a monumental victory for our campaign, and a historic moment for our country. The implementation of LGBTI inclusive education across all state schools is a world first. In a time of global uncertainty, this sends a strong and clear message to LGBTI young people that they are valued here in Scotland.”

Government officials believe the move signals Scotland’s commitment to “progressive” causes. Deputy first minister John Swinney told The Guardian that, “Scotland is already considered one of the most progressive countries in Europe for LGBTI equality. I am delighted to announce that we will be the first country in the world to have LGBTI-inclusive education embedded within the curriculum.”

While Scotland did not decriminalize homosexuality until 1980, LGBT groups have since named it the most “LGBT friendly” nation in Europe. In 2016, four of the countries six political parties were led by people who identified as LGBT and a former Labour leader said Scotland had “the gayest parliament in the world.”

The government said there will be “no exemptions or opt-outs” for the new education policy.