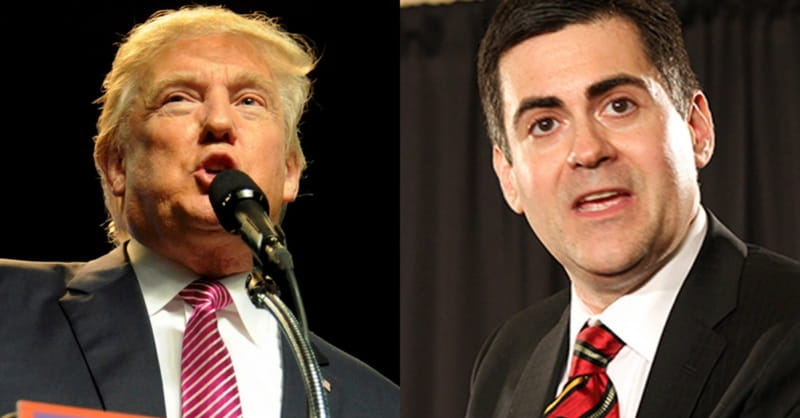 Dr. Russell Moore, President of the Southern Baptist Convention’s Ethics and Religious Liberty Commission, published a letter he sent to President Trump about his Executive Order on refugees and immigrants at The Washington Post. In the letter, Moore references a resolution passed at the 2016 Southern Baptist Convention Annual Meeting and explains the nation’s largest Protestant denomination’s position on the issue.

In the resolution, Southern Baptists affirmed that “Scripture calls for and expects God’s people to minister to the sojourner. Moore reflects on how this commitment has been reflected in the United States’ commitment to accepting religious refugees from other nations.

He references the “tension” a government faces between showing compassion to the sojourner and protecting the nation’s citizens before expressing some concerns about the President’s Executive Order. In particular, he echoes the words of two Southern Baptist lawmakers. Mark Walker, a Republican from North Carolina was concerned that the order could apply to legal immigrants already living here and Oklahoma Republican James Lankford said that the order “has some unintended consequences that were not well thought out.”

Moore called upon the President to work with multiple agencies to clarify ambiguities on several issues related to the order, work to preserve the safety of Americans working in majority-Muslim countries, and to continue to advocate for religious freedom across the world.