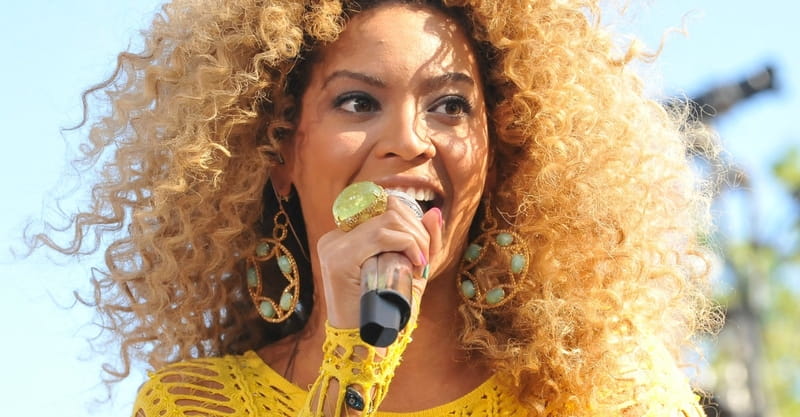 San Francisco’s Grace Cathedral will hold a special mass on April 25 where parishioners can come and sing their “Beyonce favorites.” The service will be part of a series of Wednesday night services called “The Vine,” which the Episcopalian congregation launched” to draw in “urbanites and spiritual seekers.”

Rev. Jude Harmon, Grace Cathedral’s director of innovative ministry and pastor of the Vine, told the SFGate that, “In this year where there’s been so much conversation about the role of women and communities of color, we felt a need to lift up the voices that the church has traditionally suppressed.”

Harmon preemptively responded to those who might think the service is a ploy to lure in people, saying, “Jesus used very provocative images in the stories he would tell to incite people to ask hard questions about their own religious assumptions. He regularly provoked. We’re following in the way of Jesus.”

The service is the third in a series called, “Speaking Truth: The Power of Story in Community." It will feature Scripture readings by women of color, a sermon by Rev. Yolanda Norman, and music from the 36-year-old Grammy-winning artist, whose popularity continues to soar in the wake of her ground-breaking performance at Coachella.

Norman is no stranger to thinking about the relationship between spirituality and Beyonce’s music. She serves as Assistant Professor of Old Testament at San Francisco Theological Seminary, where she teaches a class on “Beyonce and the Bible.”

Norman told northern California’s KQED, “Even in class today, there was this great energy about continuing this conversation in the wake of Coachella, and what it means to do this worship service that taps into what I think is the essence of who Beyonce is and how that relates to black women, how we relate to God, and how we are seen in community.”

The service begins at 6:30 PM and is open to all in the San Francisco community.