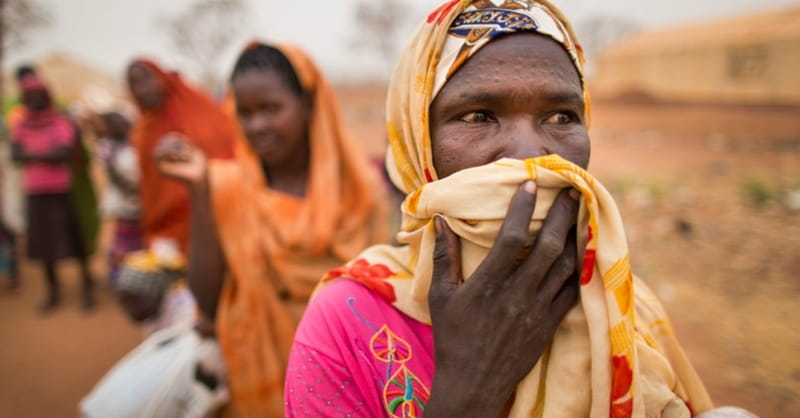 Rebels in famine-stricken South Sudan kidnapped eight locals working with Samaritan’s Purse near the village of Mayendit, located 420 miles northeast of the capital of Juba. Brigadier General Lul Ruai Koang told Reuters that the rebels are demanding food shipments in exchange for the hostages.

The kidnapping took place in the Unity State, an area where as many as 100,000 people are facing starvation. The United Nations and the South Sudanese government announced the dire conditions on February 20th and warned that as many as one million more could be on the brink of famine.

Samarian’s Purse acknowledged that the abductions took place, but asserted that they have not received ransom demands. "Samaritan's Purse confirms that some of our South Sudanese staff in the Mayendit area of South Sudan have been detained by armed personnel. We have been in contact with them and they have not been harmed. No ransom request has been made and we are hopeful that they will be released soon and safely.”

South Sudan, the world’s youngest nation, plunged into violence in 2013 when President Salva Kiir removed his deputy Riek Machar. The fighting displaced over three million people and killed thousands. Officials fear that food supplies will become a new weapon in the violent struggle.

The statement issued by Samaritan’s Purse pleaded for cooperation so they may aid those affected by the famine. “The situation in Mayendit, South Sudan, is a level 4 famine. We call on all the parties involved to immediately provide complete and unfettered humanitarian access in order to meet the needs of a starving population in order to save lives.”