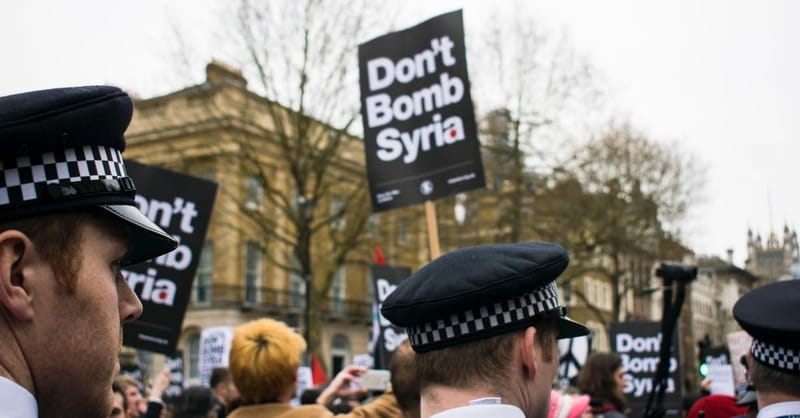 International observers were alarmed Monday by Russia’s announcement that they would be sending their S-300 missile defense systems to Syria. The decision comes after Syrian air defenses shot down a Russian Il-20 spy plane, killing 15 Russian servicemen.

Russia said Israel is “solely” to blame for the downing of the plane. Israeli F-16s flew below the Il-20, in a move the Russians said used the plane for cover. The antiquated Syrian defenses likely aimed for the larger Il-20 rather than the smaller F-16s.

Russia claims they need to place the S-300 in Syria to protect their planes flying over Syrian airspace. The S-300 uses technology that distinguishes Russian planes from those belonging to other nations. Russia claims they initially proposed placing the S-300 batteries in Syria in 2013, but relented after Israel protested.

Russian Defense Minister Sergei Shoigu said last week’s incident changed Russia’s mind about using the S-300 in Syria. "In 2013, at the request of the Israeli side, we suspended the delivery of the S-300 complex to Syria which was prepared to receive delivery and for which Syrian military personnel were trained. Today the situation has changed. And it is not our fault."

The presence of Russian air defense in Syria complicates Israel’s strategy for dealing with their war-torn neighbor. Israel frequently attacks Iranian fighters who are engaged in Syria’s civil war. Human rights groups say these strikes have killed over 100 Iranians in Syria in the last month.

Israeli air campaigns frequently require the destruction of Syrian air defenses. Now, those defenses will be manned by Russian troops. Any action by Israel that directly kills Russian personnel could escalate tensions between the two countries.

Nikolai Sokov, a senior fellow at the Middlebury Institute of International Studies, said the presence of the S-300 “constraints not just Israeli, but also US operations in case of possible bombing of Syria. Not only will Syrian air defense become more capable, but it will be necessary to keep in mind the presence of Russian operators at the Syrian air defense systems.”

The S-300 possesses a range of over 250km, possibly threatening Israeli airspace if they are placed in the Latakia province. Russia will ship two to four systems to Syria and they could be ready for use in between three to six months.