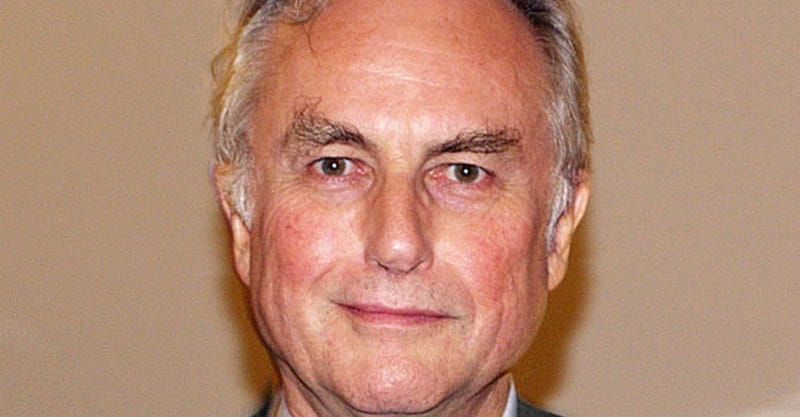 A public radio station recently cancelled an event with Richard Dawkins because of his comments about Islam. Dawkins, an evolutionary biologist, and outspoken atheist, was scheduled to appear at a live discussion and book signing hosted by KPFA in Berkley, California. The station pulled the plug on the event after hearing from many listeners who complained about Dawkins' denunciations of Islam in recent years.

KPFA sent an email to listeners who had bought tickets for the event and apologized for not looking into Dawkins' views earlier. "We had booked this event based entirely on his excellent new book on science, when we didn't know he had offended and hurt – in his tweets and other comments on Islam, so many people. KPFA does not endorse hurtful speech. While KPFA emphatically supports serious free speech, we do not support abusive speech. We apologize for not having had broader knowledge of Dawkins views much earlier."

While Dawkins has been critical of all religion, his comments on Islam provided the fuel for the protests over his appearance. In 2013, Dawkins responded to a Twitter follower and noted what he has said about Islam "often and loudly." "I think Islam is the greatest force for evil in the world today."

In another tweet, he said Islamic scholars should always be put in quotation marks because scholars have read more than one book.

KPFA responded to concerns that they were stifling free speech. The station's general manager, Quincy McCoy, said, "We believe that it is our free speech right not to participate with anyone who uses hateful or hurtful language against a community that is already under attack."

In an open letter to the station, Dawkins noted how much he enjoyed the station when he lived in Berkley and expressed his dismay at their decision. He challenged them to find where he had been hurtful towards individual Muslims and clarified that his comments about Islam particularly focused on how it hurt Muslim people. "If you had consulted me, or if you had done even rudimentary fact-checking, you would have concluded that I have never used abusive speech against Islam. I have called IslamISM "vile" but surely you, of all people, understand that Islamism is not the same as Islam. I have criticised the ridiculous pseudoscientific claims made by Islamic apologists ("the sun sets in a marsh" etc), and the opposition of Islamic ‘scholars' to evolution and other scientific truths. I have criticised the appalling misogyny and homophobia of Islam, I have criticised the murdering of apostates for no crime other than their disbelief. Far from attacking Muslims, I understand – as perhaps you do not – that Muslims themselves are the prime victims of the oppressive cruelties of Islamism, especially Muslim women."

Dawkins also shared his frustration at the tendency of liberals to protect Islam from criticism. "I am known as a frequent critic of Christianity and have never been de-platformed for that. Why do you give Islam a free pass? Why is it fine to criticise Christianity but not Islam?"