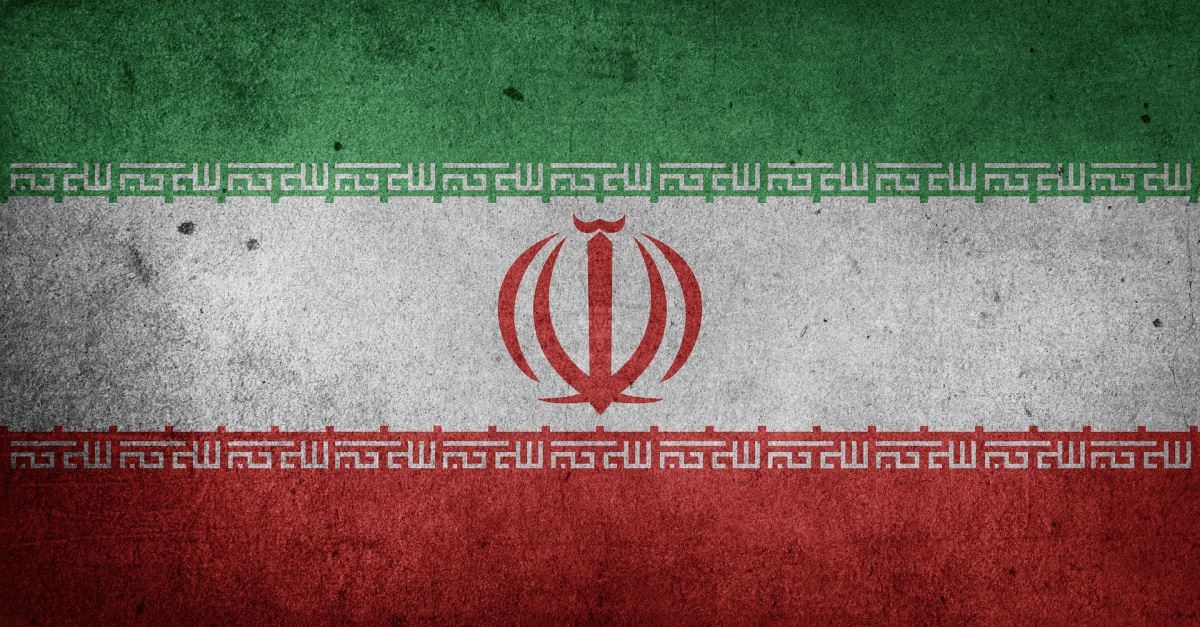 An American amphibious attack ship shot down an Iranian drone over international waters in the Strait of Hormuz. President Trump announced the incident Thursday and said it in self-defense after the drone came within 1,000 yards of the USS Boxer and ignored calls to turn around. According to the Associated Press, Pentagon spokesman Jonathan Hoffman said the drone “closed within a threatening range” before the Boxer shot it down.

This marks the latest episode in rising tensions between Washington and Tehran. President Trump placed the blame squarely on Iran, saying it marked the “latest of many provocative and hostile actions,” the New York Times reports.

Iran initially said they didn’t know anything about a drone being shot down, with foreign minister Mohammad Javad Zarif saying, “The drone issue is being investigated but based on the latest news I have from Tehran, we have no information about losing a drone.”

On Friday Iranian officials flatly disputed the Pentagon’s version of the story, saying the Boxer did not shoot down a drone. They further alleged that the “unfounded claim” aimed to ratchet up tensions in the already volatile region. Iran’s deputy foreign minister Seyed Abbas Araghchi suggested that the U.S. may be covering up an incident of friendly fire. He tweeted, “We have not lost any drone in the Strait of Hormuz nor anywhere else. I am worried that USS Boxer has shot down their own UAS by mistake!”

The escalation of hostilities between the U.S. and Iran began in May when six oil tankers were damaged in the Strait of Hormuz. The U.S. blamed Iran, but officials in Tehran denied the charges. In June Iran shot down an unmanned U.S. drone. Iran said the drone was four miles into Iranian air space, but the Trump Administration argued the attack happened over international waters.

Thursday’s dispute complicated discussions between the U.S. and Iran over ways to loosen the tension between the two countries. Mohammad Javad Zarif was prepared to discuss the U.S. loosening sanctions it imposed after pulling out of the 2015 Iran Nuclear Deal last year.