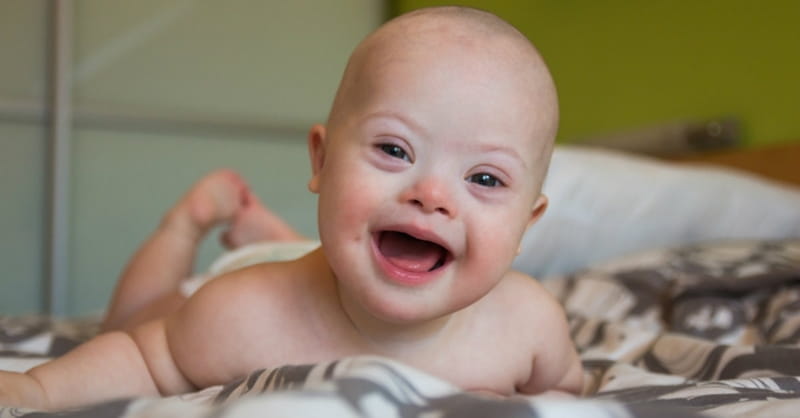 The House of Representatives passed legislation Monday that would end abortions based on the diagnosis and presumption of Down syndrome. The bill passed 139-56 with support from both sides of the aisle.

House Speaker Mike Turazi sponsored the bill after reading about abortions based on the diagnosis of Down syndrome in Iceland. The bill will move onto the Senate where its fate is uncertain.

The Health Committee advanced the bill to the full House last week after one hour of discussion and no public hearings. Republicans discussed the beauty of life, the evil of abortion, and cited testimony from families whose lives have been enriched by children with disabilities. The committee’s Democratic members questioned whether the state had a right to intervene in a woman’s healthcare.

Turazi said the bill was about “disability rights” and wondered who had the right to judge whether or not a child’s life was worth living. Democratic Representative Mary Jo Daley called it “state-imposed continuation of a pregnancy, which I think is an unconstitutional act,” and opined, “ I’m not really sure why we’re even talking about this.”

Pennsylvania law currently allows abortions for any reason up to 24 weeks of pregnancy and last year Democratic Governor Tom Wolf vetoed legislation that would have reduced the limit to 20 weeks.

He appears poised to veto this legislation as well if it passes in the Senate. He said through his spokesman J.J. Abbott that this bill is “another example of Harrisburg Republicans exploiting the vulnerable families and trying to undermine the doctor-patient relationship to score political points.”