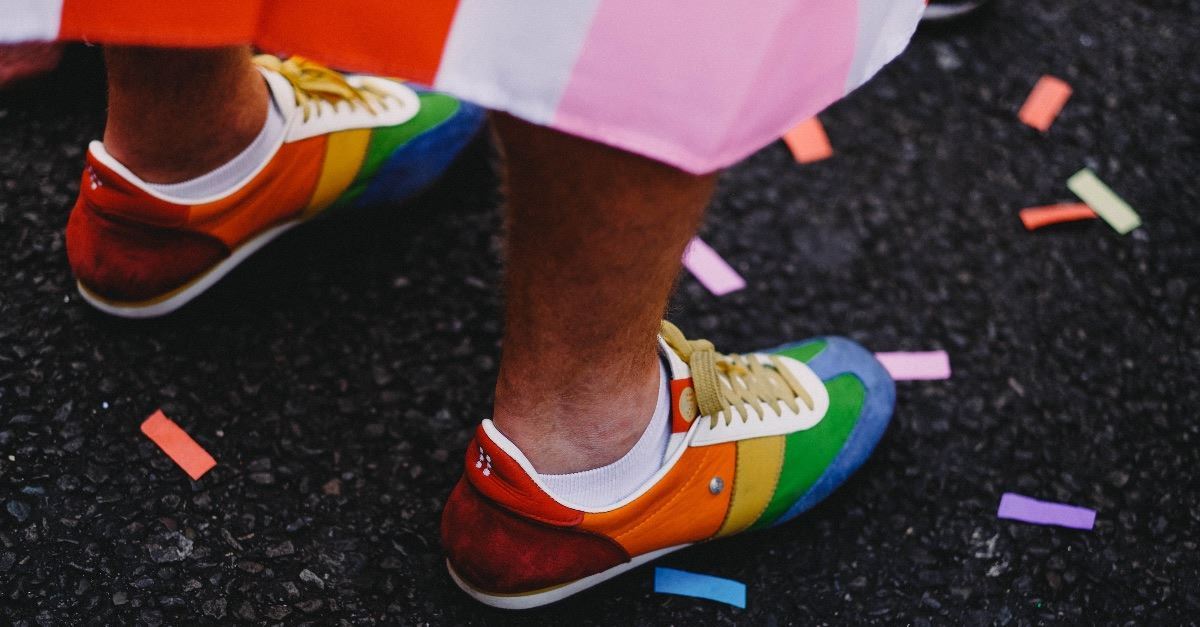 The American Academy of Pediatrics recently issued new guidelines to “ensure comprehensive care and support for transgender and gender-diverse children” which included an endorsement of hormone therapy. The group of parents whose children identify as transgender object to the new guidelines and said they “will continue, and possibly worsen, the harm brought to many children by the recent radical changes to treatment guidelines for transgender-identifying youth.”

Someone published the letter from over 1,100 parents of transgender teens on the Gender Clinic Support Board. The parents believe the AAP is acting with the best of intentions but say they “are deeply concerned that the clinicians using affirmation therapy are inadvertently inflicting physical and psychological harm.”

The group said they are “critical of the phenomenon of transgender youth growing at epidemic rates.” They further explained, “Over the past decade, there has been an exponential rise of predominantly adolescent girls who are suddenly declaring themselves trans after the onset of puberty and who have no previous history of gender dysphoria (GD).  Historically, GD showed at a much earlier age and has been exceedingly more common in boys.

The concerned parents voiced a special concern about the introduction of puberty-blocking hormones. They said, “The medicalization with gonadotropin releasing hormone (GnRH) agonists is highly experimental and comes with serious long-term consequences for bone health, potentially for neurological health, and as sterilizes the child when followed by cross-sex hormones. The harms of sex-aligned hormones (e.g., testosterone given to natal males) are well-known, include significant cardiovascular disease, and are increasingly exposed in lawsuits for non-transgender adults.”

Another area of concern was the AAP’s dismissal of 11 studies which found that “transgender-identification is transient in most youth as demonstrated by desistance from transition and/or/ ceasing trans-identification after puberty.”

On this issue, they said, "The dismissal of all 11 of these studies ... is not scientifically validated by two citations consisting of opinion statements written by pro-affirmation extremists who decide to throw out all the data that was astonishingly reproducible. All 11 studies demonstrate 60-90 percent of prepubertal children desist and further detailed scientific discussion has refuted criticisms of this unanimity of research findings."

The parents closed their letter with an appeal to reconsider the guidelines. “After you consider our concerns and engage in critical evaluation, can you stand by this position statement?  How about other AAP pediatricians (those outside the committee who authored this statement) – do they stand by it?  We request that you investigate their attitudes and observations by surveying them – anonymously so they aren’t targeted for non-compliance with the forces of transactivism.  We request that you stand by the APP’s commitment to be ‘Dedicated to the health of all children’ and retract this position statement while you conduct an inquiry.”

They addressed their need to send the letter anonymously, pointing to the report’s recommendation to “consider legal ‘support’ in cases where parents do not comply with subjecting their children to experimental therapies.”