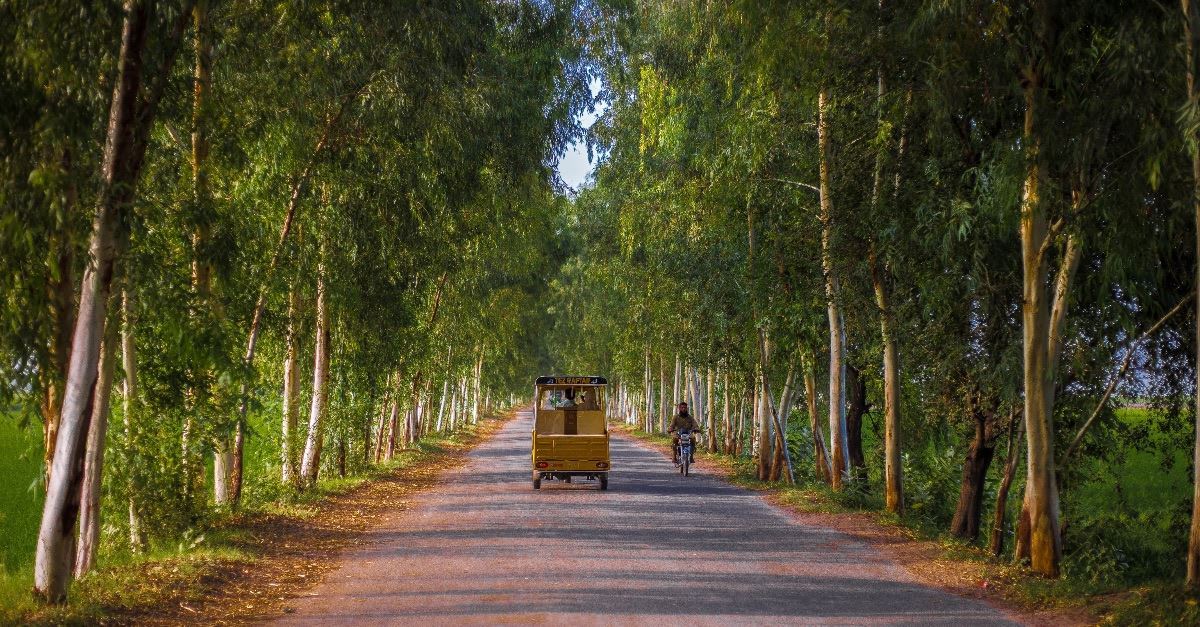 Pakistan’s Supreme Court gave Asia Bibi both her life and her freedom back today when they overturned her 2010 conviction for violating the nation’s blasphemy laws.

After Chief Justice Saqib Nisarm read the verdict, AFP Newssaid that Bibi reacted to the verdict over the phone, exclaiming, “I can’t believe what I am hearing, will I go out now? Will they let me out, really?”

Bibi faced the death penalty for a 2009 incident in which Bibi, a Catholic, was accused of blaspheming the prophet Muhammad. Bibi worked as a berry harvester and was asked to retrieve water from a well. CNN reported that her Muslim co-workers refused to drink from the bucket because she is a Christian and her touching the bucket made it unclean. This led to an argument in which she allegedly blasphemed Muhammad and someone reported her to a Muslim cleric.

A court convicted Bibi and sentenced her to death in 2010. Lower courts rejected her original appeals until the Supreme Court agreed to hear her case in 2015.

Pakistan’s blasphemy laws continue to generate controversy. Human rights organizations have expressed their dissatisfaction with them, claiming they have primarily been used against minorities and journalists who voice criticism of influential clerics.

There is great internal conflict over the laws within Pakistan as well. In 2011, Mumtaz Qadri served as a bodyguard for politician Salman Taseer. When Qadri heard Taseer criticize the country’s blasphemy laws and call for Asia Bibi’s release, he shot and killed him.

Hardline Islamic group Tehreek-e Labbaikpromised to protest in the streets if the Supreme Court overturned the verdict. Earlier this year, a media organization with ties to the group told the court they should “think carefully before making any decision.”

Christians within Pakistan were grateful for Bibi’s release but also concerned about reprisals. Open Doors said one Christian man said after hearing the verdicts, “Pray for Pakistan. The situation is unfolding. I’m at my work and I see the rangers come in to take over security. Please pray for God’s mercy and wisdom and for God to do an amazing work in this land.”

Open Doors, an organization that advocates for persecuted Christians around the world, rejoiced at the new of Bibi’s release. A spokesman for the organization said, “We are relieved to hear that the Pakistani Supreme Court has dropped the charges against Asia Bibi—charges that were based simply on her Christian identity and false accusations against her. This decision gives us hope that Pakistan will take additional steps to increase freedom of religion and human rights in the country.”

Bibi’s husband, Ashiq Masih, expressed his joy at his wife’s exoneration and release. “We are very happy. This is wonderful news,” the Catholic News Agency reported. “We thank God very much that he’s heard our prayers – and the prayers of so many people who have longed for Asia Bibi’s release over all these years of suffering and anguish.”

Reports have surfaced that several western nations have offered asylum to Bibi and her family.