Pakistan Seeks to Deal with “Blasphemous” Content on Social Media 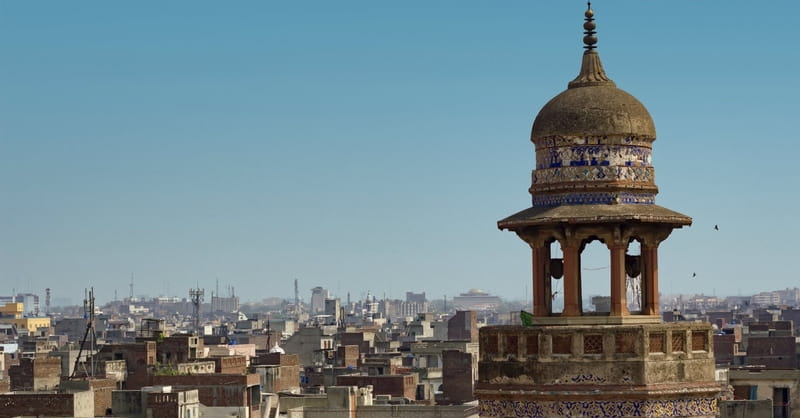 Pakistan Seeks to Deal with “Blasphemous” Content on Social Media

Pakistani leaders want to meet with Facebook about “blasphemous” material appearing on the social media site. Pakistani Prime Minister Nawaz Sharif issued a statement last week saying that those who post material deemed to be insulting to the prophet Muhammad or Islam will be “strictly punished.”

Interior Minister Chaudhry Nisar promised that the Pakistani government would take all necessary measures to deal with what they see as the massive problem of blasphemy on social media. “"Facebook and other service providers should share all information about the people behind this blasphemous content with us.” Saying blasphemy “is not only a problem for Pakistan. This is an issue about the honor of every Muslim,” he promised to take action. “If we do not get a response from social media, I do not care about anyone, there is nothing greater than our faith. If social media and especially international social media stays on this route then we will have to take strong action regarding social media.”

Those arrested on blasphemy charges face the death penalty, but even if cleared by the government they face retribution from crowds of vigilantes.

Critics believe the blasphemy laws target religious minorities in the overwhelmingly Muslim nation. While Christians have faced execution for alleged violations of the law, many Muslims have been arrested as well.

This week the Islamabad High Court raised the stakes during a case involving a man who allegedly shared blasphemous content. When told that it could take two to three weeks to get information from Facebook, one justice remarked, “We don’t need social media if it cannot stop blasphemy.”

The next hearing in the case is scheduled for March 27th and the high court will rule whether or not to ban the social network until the issue is resolved.

When contacted by Valuewalk for a comment, a Facebook spokesperson responded. “We review all government requests carefully, with the goal of protecting the privacy and rights of our users. We disclose information about accounts solely in accordance with our terms of service and applicable law. A Mutual Legal Assistance Treaty or other formal request may be required for international requests, and we include these in our Government Requests Report.”