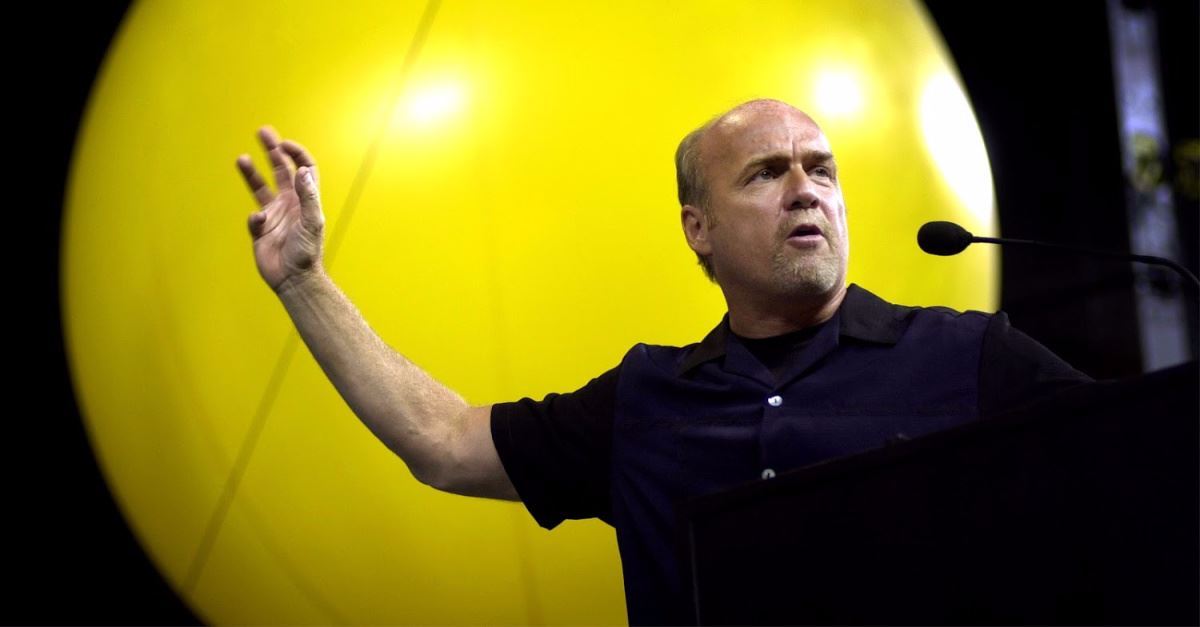 Pastor Greg Laurie’s Harvest Crusade in Anaheim, CA drew over 100,000 people this past weekend. According to a tweet from Laurie, 8,670 people professed faith in Christ during the three-day event.

28,000 attended the first night of the crusade at Angel Stadium. Saturday night saw a crowd of 34,000 and 38,000 came to worship on the final night. 3,895 people said they accepted Jesus on Sunday night, CBN News reports.

Laurie held his first crusade 30 years ago. Reflecting on the anniversary, he told the Orange County Register, “George H.W. Bush was president. ‘Pretty Woman’ was in the theaters. And the closest thing to a tweet was a bird in the backyard.” During that 30-year stretch, So-Cal Harvest has drawn over 6 million people and over 500,000 have professed faith in Jesus.

Despite changes in technology and worship styles, Laurie said he preaches the same message: “Come and listen to what Jesus said because it could change your life.” He explained how he focuses on this simple message, saying, “I’ve simplified it so it’s clear to anyone who is listening to it. – an adult, a teen, or a child. I found that my listeners don’t quite understand when I say you need to accept Christ into your life or you need to be saved. They go: What’s that?” Now he said he emphasizes, “If you call out to God, he will rescue you.”

The SoCal Harvest kicked off a series of crusades Laurie will host in southern California and Idaho. He hopes to see over 100,000 people come to Christ during the tour.