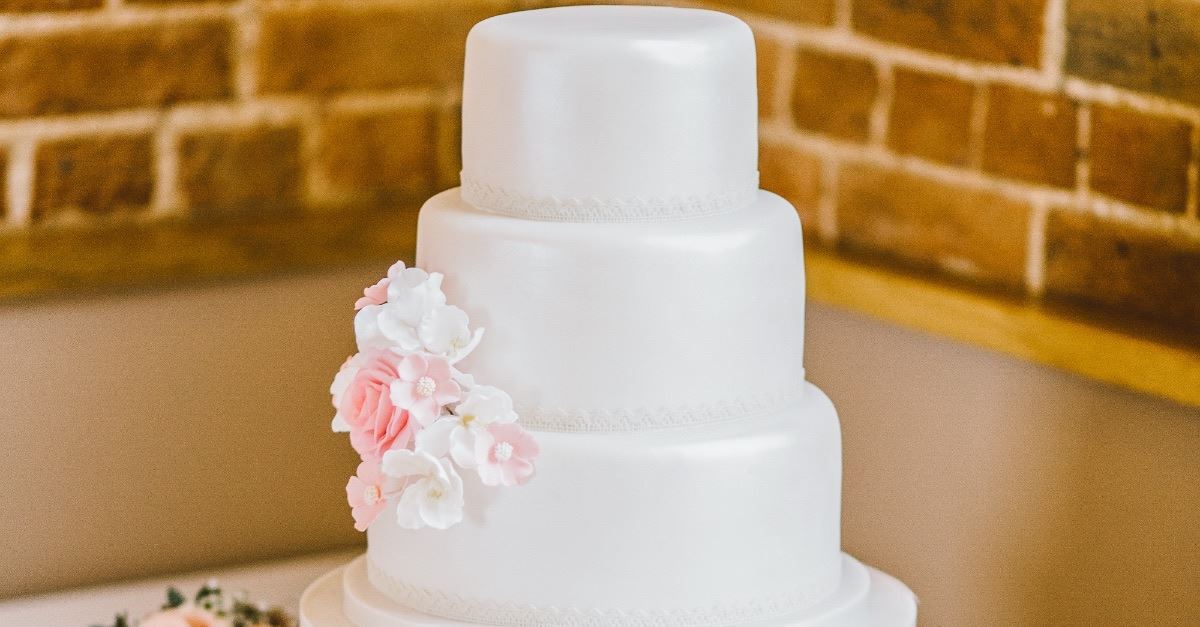 An Oregon couple who closed their bakery after being fined $135,000 for refusing to bake a cake for a same-sex wedding is asking the Supreme Court to intervene in their case.

Aaron and Melissa Klein, who owned Sweet Cakes by Melissa in Gresham, were fined by the Oregon Bureau of Labor and Industries in 2015 after they refused to bake a cake for a wedding with two brides. At the time, the Bureau of Labor and Industries also told them that they were not allowed to “cease and desist” from stating the conviction that their beliefs exempt them from baking cakes for same-sex weddings.

The Klein’s attorneys filed a petition on Monday, asking that their case be heard before the Supreme Court. Earlier this year, the Supreme Court ruled in favor of a Colorado bakery that refused to bake a same-sex wedding cake. However, that 7-2 decision focused on the Colorado Civil Rights Commission’s hostility towards the owner’s religious beliefs. Observers believe that ruling did not settle the issue in other cases where that kind of overt hostility was not on display.

Two weeks ago, the United Kingdom’s highest court ruled in favor of a Belfast baker who was fined for refusing to bake a cake featuring the Sesame Street characters Bert and Ernie with the inscription “Support Gay Marriage.” The court argued that discrimination was not involved in the case because the bakery didn’t bake the cake because of the message it conveyed and not because of the person who ordered it.

The attorneys representing the Kleins believe the Phillips’ case did not address the significant First Amendment issues involved in these disputes. Kelly Shackelford, president of the firm representing the Kleins, said “Freedom of speech has always included the freedom not to speak the government’s message,” adding “This case can clarify whether speech is truly free if it is government mandated.

The Supreme Court is asked to review close to 7,000 cases each year, but it only hears about 80 cases and settles another 50 without hearing oral arguments. First Liberty hopes to get the Klein’s case before the justices because “Free Americans should not be compelled by the government to create a message that conflicts with their deepest convictions.”