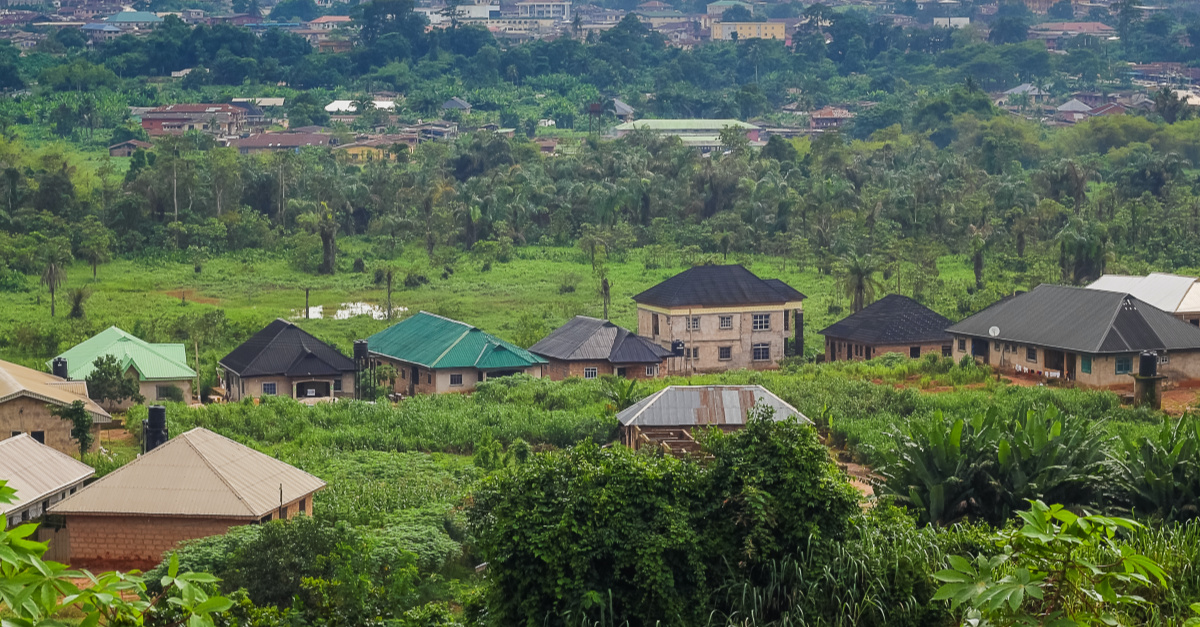 The Christian Association of Nigeria issued a statement calling on government officials to work to gain the release of the Bishop Joseph Masin who serves as the chairman of the Nasarawa State unit, after gunmen abducted him from his home last week.

According to CBN News, Masin’s captors rode motorcycles and snatched him from his home in the state capital of Lafia last Wednesday. According to the Nigeria news outlet This Day, they have demanded 20 million Nigerian Naira, which is close to $52,000, as a ransom.

In the statement, the Christian Association of Nigeria appeals to the government for help because they have no options to pursue his captors on their own. The statement said, “Since we have no police of our own and we are trying as much as possible to avoid chaotic situations, we are placing a demand on the federal government and the Nasarawa State Government to ensure the safety and immediate release of Bishop Masin before it is too late.”

The statement also reminded leaders that this is the second time a Christian Association of Nigeria leader has been kidnapped this year. They said, “We will not accept losing another state Chairman like we lost the late CAN Chairman, Rev. Lawan Andimi, in Adamawa State, who was gruesomely murdered by terrorists while our security agencies appeared powerless, helpless, and de-robbed of their armor.”

Militants abducted Andimi in January. They executed him after the Christian community was not able to raise enough money to satisfy the ransom demands. According to The Christian Post, sources said the pastor also refused to renounce his faith in Jesus.

The kidnappings come amidst growing violence against the Christian community in Nigeria. Boko Haram and Fulani radicals killed at least 1,000 Christians in 2019. In 2020, Islamic militants have already murdered 620 Christians.

Many international agencies have recognized that life is growing more dangerous for Christians in Nigeria. The U.S. State Department added Nigeria to its “special watch list” for countries that tolerate severe religious freedom violations last December. Also, Open Doors listed Nigeria 12th on this year’s list of countries where Christians suffer the most persecution.