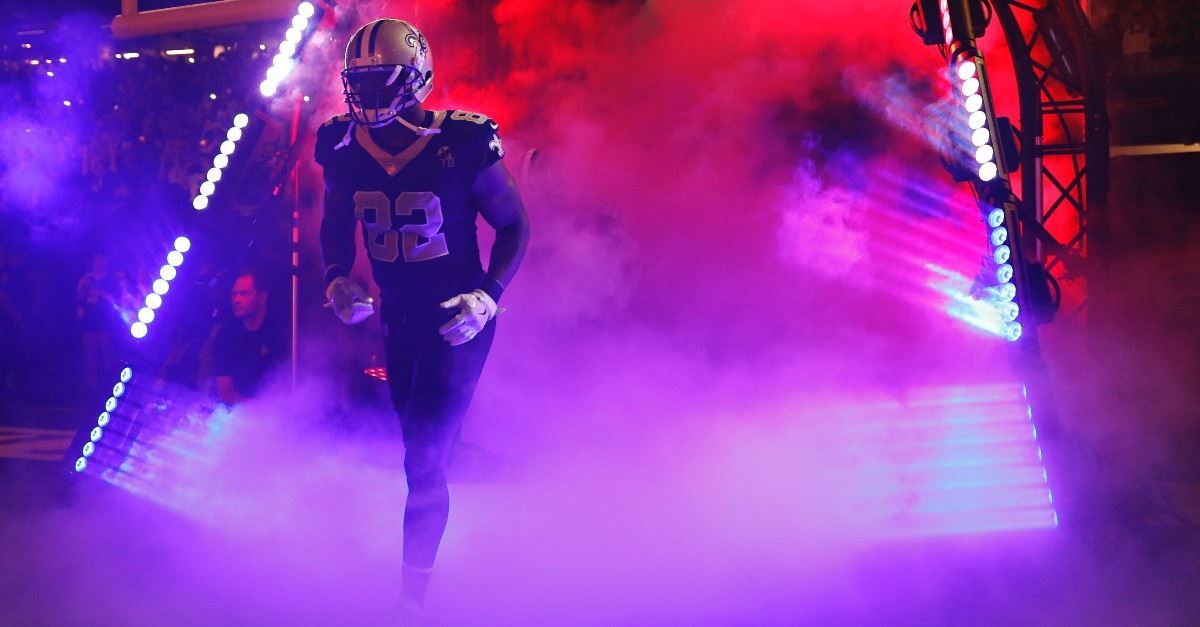 Watson has played for four NFL franchises during his 15 years in the NFL but is looking to devote more time to the growing team in his home. He and his wife Kirsten recently announced that they are expecting twins–their sixth and seventh children.

The astonishing news that they were welcoming twins came after months of heartbreak. Kirsten suffered two miscarriages in four months last year. The first came at the end of the 2017 football season. They had told no one about the pregnancy and didn’t speak about the miscarriage either. When Kirsten experienced the second miscarriage, she told the world about their pain but also testified to God’s sustaining grace in her sorrow.

She said in a Facebook post that, “As I sit in a crowded room of pregnant women, I wait to see the doctor 2.5 weeks after my second miscarriage in 4 months. I rest on 2 Corinthians 12:9. But he said to me, ‘My grace is sufficient for you, for my power is made perfect in weakness.’ Therefore, I will boast all the more gladly about my weaknesses, so that Christ's power may rest on me. I know that I’m not alone in this room. The sadness of losing a baby has been felt by many women that live on without uttering a word about it. They suffer in silence. Today, right now, I rejoice with women that are carrying life within their bellies and I cry with those that long for it.”

According to CBN News, Watson responded to their two miscarriages by publicly praising Kirsten’s vulnerability and by pointing to the Gospel. Proud of my wife for her transparency in spite of such loss. Kirsten Vaughn Watson these have been trying times and yet your willingness to share your story and how God has met you in your pain has encouraged others including me. His love for you is beyond anything we can imagine or think and His grace is more than sufficient.”

In addition to spending time with expanding family, the Watsons plan to use Benjamin’s retirement to give more time to their foundation One More, which “is devoted to spreading the love and hope of Christ to One More soul by meeting real needs, promoting education and providing enrichment opportunities through charitable initiatives and partnerships.”