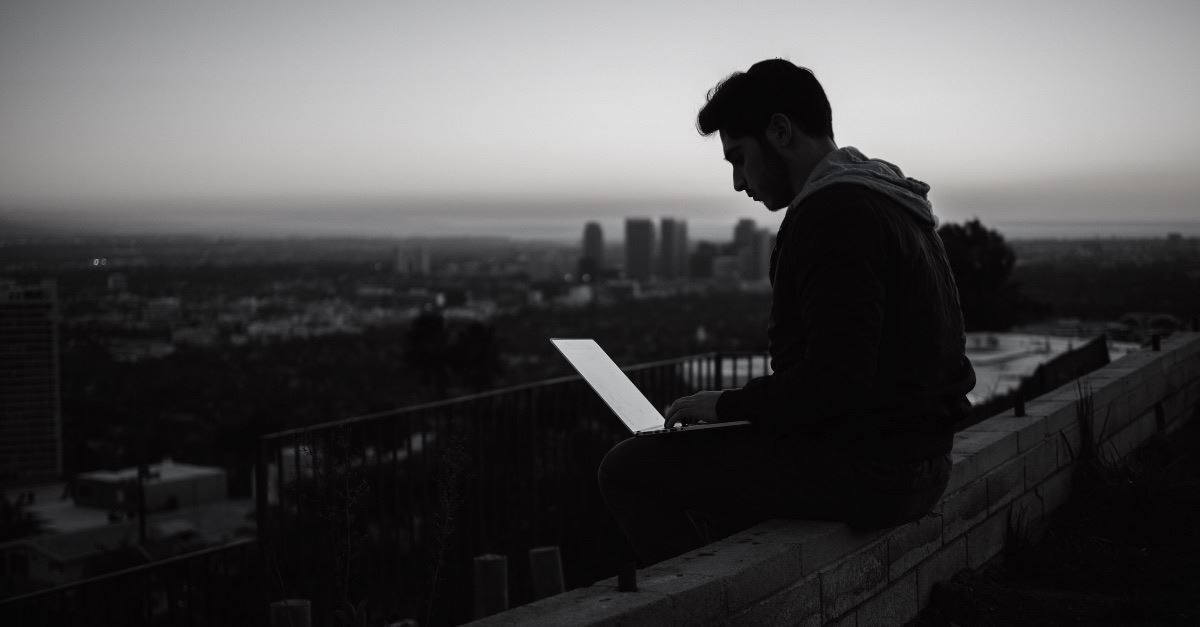 A new study shows that men who watch an “excessive” amount of pornography are less likely to get married. The study, which will be published in Sexuality & Culture, focused on the link between pornography use and marriage rates among young men.

The authors expressed their surprise at the finding that religious commitments did little to change the findings among the men they surveyed. They said, “Contrary to our expectations, religious commitment did not moderate the link between frequent pornography consumption and marriage entry for either men or women.” They continued, “For young adult men it seems, viewing pornography is associated with a lower likelihood of marriage during early adulthood regardless of how religious they are.”