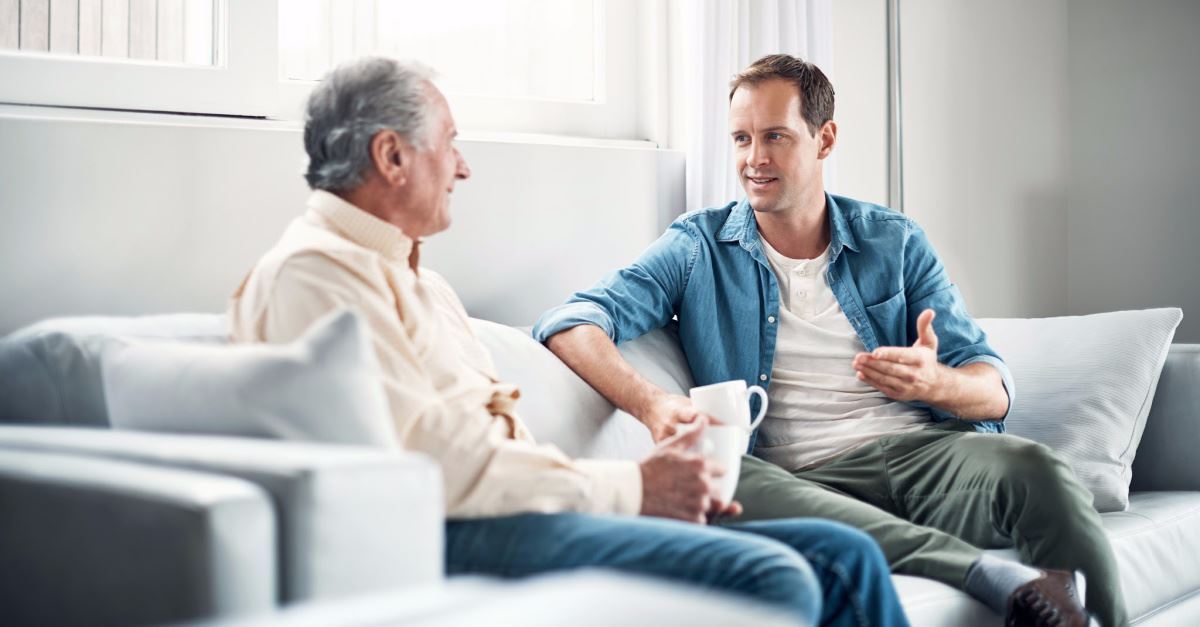 A new study, released by the Voter Study Group, illustrates a growing divide between how younger and older evangelicals perceive political issues, particularly those championed by President Trump.

In addition, younger evangelicals are more likely to see “racial, ethnic, and religious diversity” as a “normal part of everyday life.” The author pointed to the increase in Christian college enrollment in recent years along with the drop in the percentage of students who are white as an example.

The author also noted that Christians are less likely to believe that their faith is under attack from the surrounding culture. He shared a quote from Russell Moore, president of the Ethics and Religious Liberty Commission of the Southern Baptist Convention, in which he argued that younger Christians never really lived in a culturally Christian America, so they did not identify with “Make America Great Again.” Moore said, “Young evangelicals do not feel as if they are losing anything in terms of American culture. They came of age at a time when following Christ seemed countercultural to them anyway. They never expected a nominally Christian culture in which being a good member would be the equivalent of being a good American.”

Young evangelicals will have a difficult decision to make in the 2020 election. While many do not support the President and his policies, many also cannot find a home in the Democratic Party because of its hardline pro-choice stance, Newsweek reports.