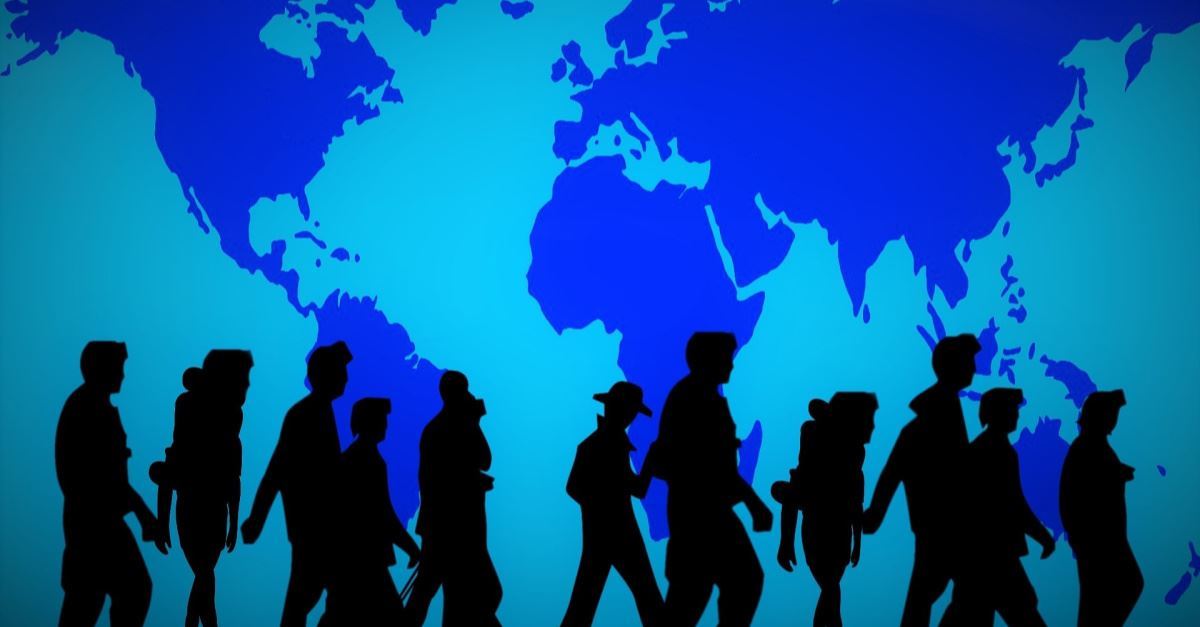 The Trump Administration announced a new rule that would make it more difficult for immigrants who have received public assistance to get green cards.

According to ABC News, while policies have long been in place to evaluate whether or not an immigrant would become a “public charge,” the new changes would widen the range of disqualifying programs.

Beginning in October, immigrants will be denied permanent legal status if they have low income, little education, or have received a range of benefits that make authorities believe they will need benefits in the near future. The rule says that someone will likely be a “public charge” if they receive benefits for more than 12 out of 36 months. Each benefit that is used counts as a month and the range of benefits that count has been broadened.

Kenneth T. Cuccinelli II, acting director of United States Citizenship and Immigration Services, announced the new rules at the White House, saying, “The benefit to taxpayers is a long-term benefit to ensure that our immigration system is bringing people to join us as American citizens, as legal permanent residents first, who can stand on their own two feet, who will not be reliant on the welfare system, especially in the age of the modern welfare state which is so expansive and expensive.” He also tied the new rule to the American dream. He said, “We want to see people coming to this country who are self-sufficient. That’s a core principle of the American dream. It’s deeply embedded in our history, and particularly our history related to immigration.”

Groups who advocated for immigrants disagree with the administration’s optimism. “This news is a cruel new step toward weaponizing programs that are intended to help people by making them, instead, a means of separating families and sending immigrants and communities of color one message: You are not welcome here,” Marielena Hincapie, the executive director of the National Immigration Law Center, told the New York Times. She added, “It will have dire humanitarian impact, forcing some families to forgo critical lifesaving health care and nutrition. The damage will be felt for decades to come.”

David Skorton, president and CEO of the Association of American Medical Colleges believes that the changes could be more expensive and dangerous. According to ABC News, he said, “The consequences of this action will be to potentially exacerbate illnesses and increase the cost of care when their condition becomes too severe to ignore.” He continued, saying, “This change will worsen existing health inequities and disparities, cause further harm to many underserved and vulnerable populations and increase costs to the health care system overall, which will affect all patients.”

Pregnant women and those who use public funds for 60 days after birth will be excluded from the new rules, as will those who receive a Medicare Part D subsidy. Children under 21 will be exempt, as well as U.S. military members, refugees, and asylum seekers.