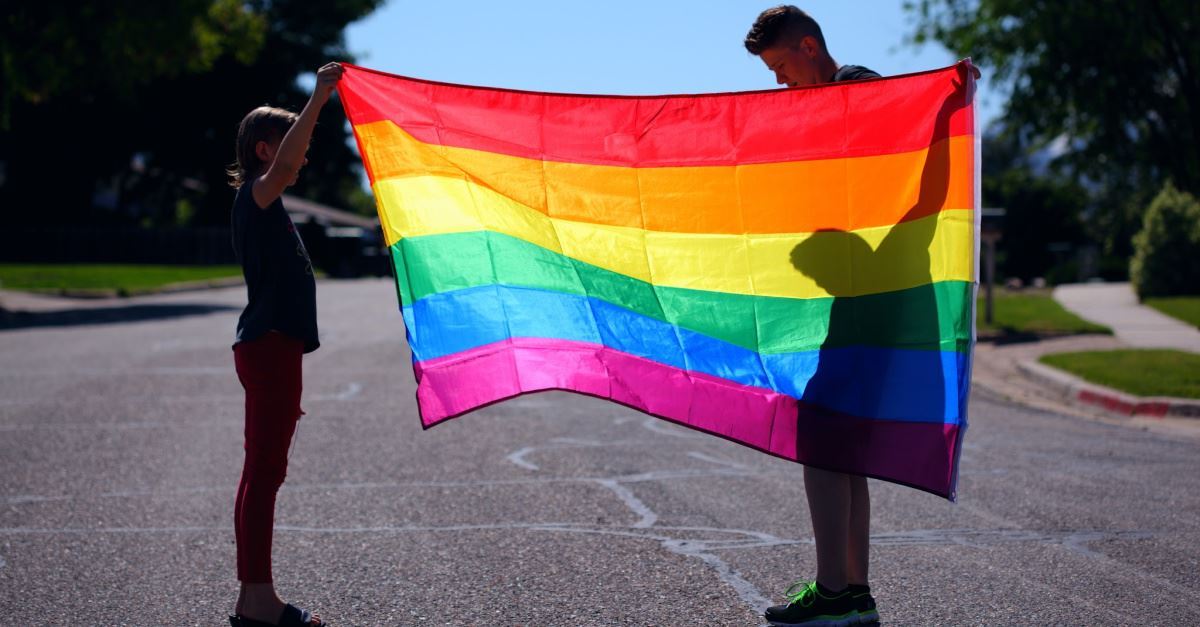 Israel’s Minister of Education created a firestorm when he advocated for conversion therapy for gay teenagers. Rafael Peretz, who is also an orthodox rabbi, made the comments in response to a question during an interview with Channel 12’s evening news on Saturday.

The interviewer asked if he believed a gay person’s sexual orientation could be changed and he responded, “I think it is possible. I can tell you I have a very deep familiarity with this type of education and I have done this.” He then told the story of a student he counseled with, saying, “First I hugged him and uttered very warm words – let’s think, let’s learn, let’s contemplate,” the New York Times reports.

Reaction to Peretz’s comments was swift. According to the Jerusalem Post, MK Yair Lapid, a leader in the Blue and White party, said, “I do not know how to explain an education minister who talks about conversion therapy, who opposes joint IDF service for men and women or who honestly says he has no problem with apartheid. For the first time since I can remember, the State of Israel has a government that I am ashamed of.”

Lapid also called for Peretz to be removed from office. He said, “Until Rafi Peretz undergoes conversion therapy for his regressive and wild opinions, he cannot continue to serve as education minister.”

Gay conversion therapy has been criticized by the medical community and many Christian leaders. The American Academy of Pediatrics and the American Psychological Association have both rejected it and warned against its use.

In a 2015 address to the Association of Certified Biblical Counselors, Al Mohler, President of The Southern Baptist Theological Seminary, criticized gay conversion therapy for only superficially addressing a deeper issue. He said, “We don’t think the main thing that is needed is repair but rather redemption. When it comes to sexuality, we do believe that wholeness and holiness can come, and will come, to the one who faithfully follows Christ.”

Mohler went even further, saying, “The Christian church has sinned against the LGBT community by responding to this challenge in a superficial way. It’s not something that is so simple as converting from homosexual to heterosexual, and from our gospel-centered theological understanding that would not be sufficient.”

Peretz’s comments come during a trying time for Prime Minister Benjamin Netanyahu. He faces an election on September 17thbecause the conservative Likud party did not win the majority required by Israeli law to establish a coalition government in elections this Spring.