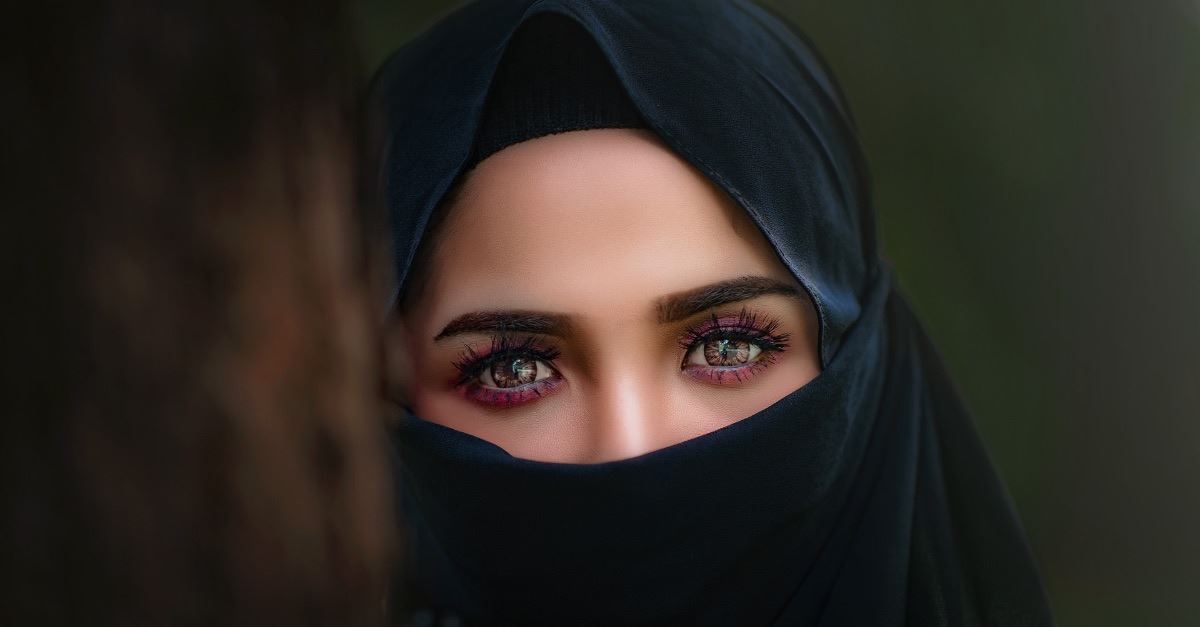 The husband of a human rights attorney in Iran recently announced that his wife has been sentenced to 38 years in prison and 148 lashes.

55-year-old Nasrin Sotoudeh faces spending most of the rest of her life in prison and an excruciating lashing simply because she defended seven women who had been arrested for protesting Iran’s hijab law by removing their head coverings in public.

Sotoudeh’s husband, Reza Kahndan, said that she faced charges of “assembly and collusion against national security,” “propaganda against the state,” “encouraging corruption and prostitution,” “appearing at the judiciary without Islamic hijab,” “disturbing public peace and order,” and “publishing falsehoods with the intent to disturb public opinion.” The Revolutionary Court in Tehran tried her in absentia when she refused to appear because she could not choose her own attorney. She told her husband that she has not received the length of her sentences in writing, but that she faces 5 years for one case and 33 for another.

This was not the first time Sotoudeh’s human rights work drew the ire of Iranian authorities. She was arrested in 2010 and sentenced to six years in prison for “activities against national security” and “propaganda against the regime.” She served some time before being released along with 10 other political prisoners just before the Iranian President addressed the United Nations.

The government arrested Sotoudeh in her home last June without any explanation for the arrest. She has been held at Evin Prison in Tehran ever since.

Global human rights groups condemned Sotoudeh’s sentence and called for her immediate release in light of the news about her sentence. Philip Luther, Middle East and North Africa Research and Advocacy Director for Amnesty International, said “It is absolutely shocking that Nasrin Sotoudeh is facing nearly four decades in jail and 148 lashes for peaceful human rights work, including her defense of women protesting Iran’s degrading forced hijab(veiling) laws,” He added, “Nasrin Sotoudeh must be released immediately and unconditionally and this obscene sentence quashed without delay.”

European Parliament President Antonio Tajini condemned the sentence as “utterly outrageous,” saying she has dedicated her life to “defending women’s rights” and speaking against the death penalty.

Sotoudeh and Khandan have two young children. Khandan has been posting updates about her situation on Facebook and has not yet been arrested by the government for doing so.