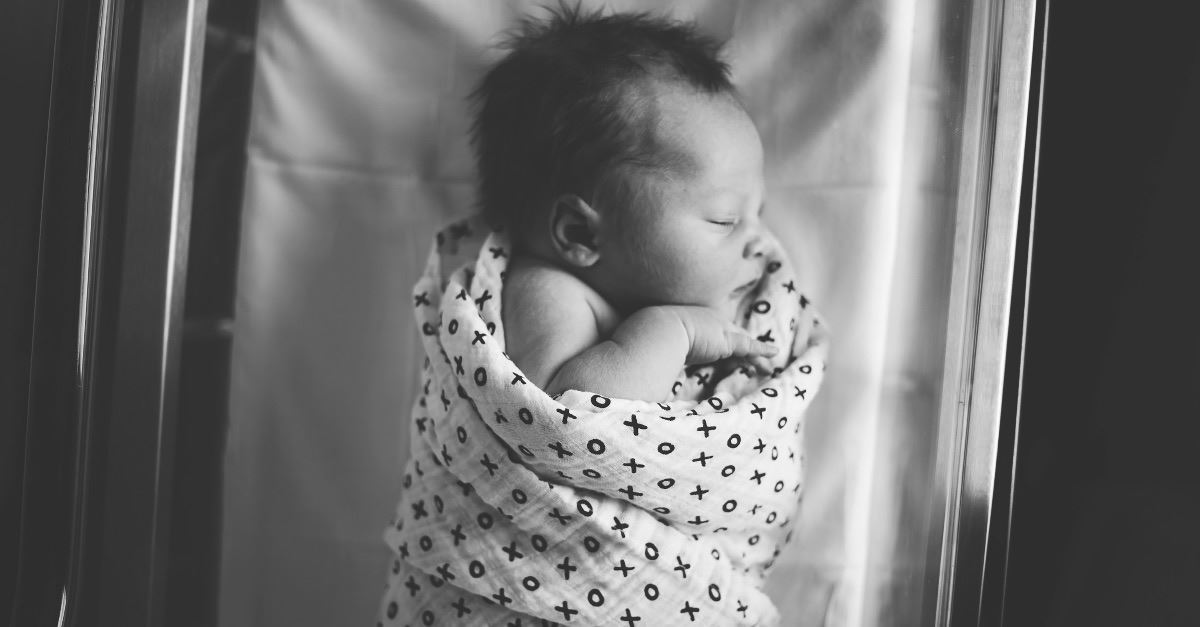 The battle over Iowa’s fetal heartbeat law continued in a Polk County Courtroom Friday. Judge Michael Huppert heard arguments Friday over whether there are any facts in dispute in the case. If there are facts in dispute, then a trial will be necessary.

The Iowa Legislature passed the law, which bans abortions after a heartbeat can be detected, on May 1stand Governor Kim Richards signed in on May 4th. The Emma Goldman Clinic and Planned Parenthood of the Heartland filed suit to stop the law from going into effect. Judge Huppert granted an injunction in June which prevented the law from going into effect while the suit worked its way through the legal system.

Martin Cannon, an attorney for the Thomas More Society, which is representing the state, said the law “does not ban one single abortion.” He continued, “It simply requires that all abortions be done earlier. If you’re going to have an abortion, do it before the child reaches this milestone.”

At a lunch with pro-life activists who attended the hearing, Cannon admitted that the law would end “a huge number of grisly murders of children.” He also said, “Of course we feel that its human life from conception. But at least we’ve knocked out all the abortions that are being done later even at the cost of having a number of them done sooner. We are still making history.”

The Emma Goldman Clinic and Planned Parenthood of the Heartland say the law violates due-process rights, rights to equal protection under the law, and women’s right to “liberty, safety, and happiness.”

Judge Huppert said it could take up to 60 days for him to reach a decision.