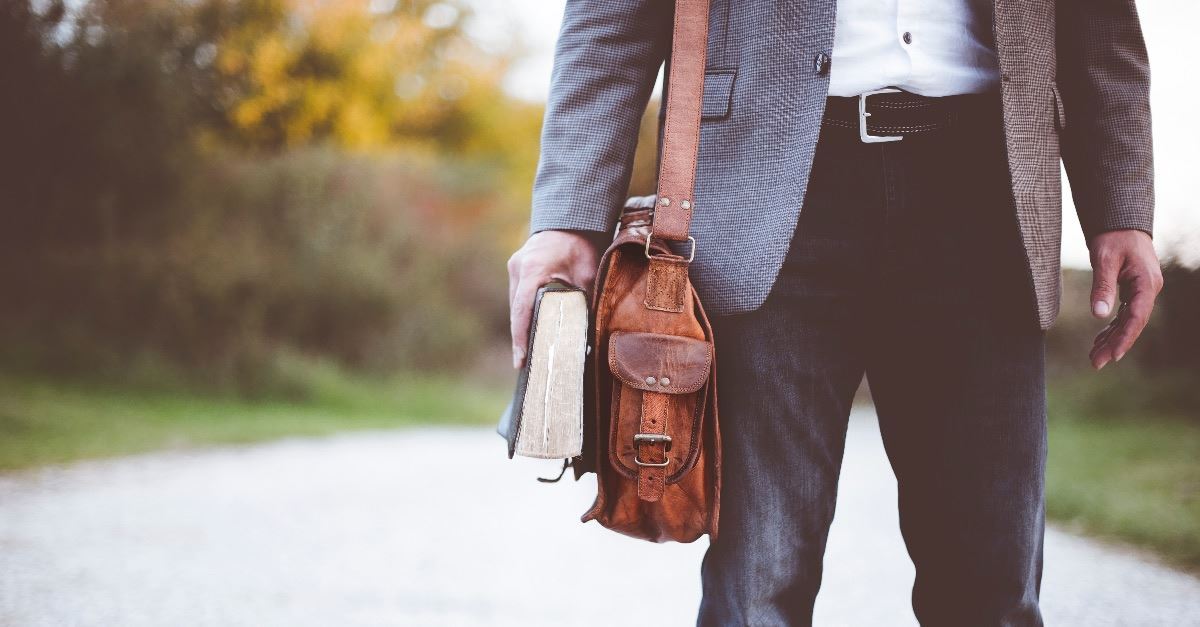 A Christian ministry had one of their posts reported to Instagram and deleted because it “doesn’t follow our Community Guidelines on hate speech or symbols.”

Founders Ministries, which works to see “the recovery of the gospel and the biblical reformation of local churches,” posted an article on their blog titled, “Only Men Can Be Pastors.” As with every article on their site, they took a screenshot and posted it on Instagram so their followers could know there was new content available.

The caption for the photo was the first sentence of the post, which read, “In spite of the fact that it seems more and more fashionable in our day to say that women may be pastors, the Bible is clear that pastoral leadership is restricted to men.”

Hannah Ascol, who runs the ministry’s social media accounts, told The Christian Daily Reporter that the post had generated their “second best post engagement of the year.” She added, “There was good discussion and agreement in the comments.”

She received a message on Sunday night informing that the Instagram post, which initially went up on Wednesday, had been reported by a user. They said they reviewed the post and deleted it. The message also warned, “If you violate our guidelines again, your account may be restricted or disabled.”

Tom Ascol, executive director of Founders Ministries, shared about the incident on Twitter. He said, “So Instagram has censored our @FoundersMin article by Tom Hicks, “Only Men Can Be Pastors.” Big Brother can’t tolerate biblical truth in the marketplace of ideas.”

In response to a comment from another user, Ascol further argued that “Simply asserting what the Bible says is ‘hate speech.’ At some point everyone will be made to care.”

Founders Ministries was founded in 1982 by a group of Baptist pastors and churches who wanted to call churches back to older Baptist doctrine. Holding to the “time-tested Second London Baptist Confession of Faith (1689) as a faithful summary of important biblical teachings,” they run articles on their website, print a journal, united like-minded churches together for fellowship, and hold conferences.

Founders Ministries, like many conservative, evangelical churches and ministries, holds to a theological position called “complementarianism.” They assert that while men and women are created equally, God gave each unique a role that they are called to fulfill. Appealing to passages like 1 Timothy 2:12-14, 1 Timothy 3:1-7, and 1 Corinthians 14:34-35, complementarians believe that “only men should be pastors in a local church.”