10 Inspiring Quotes about Faith from Women 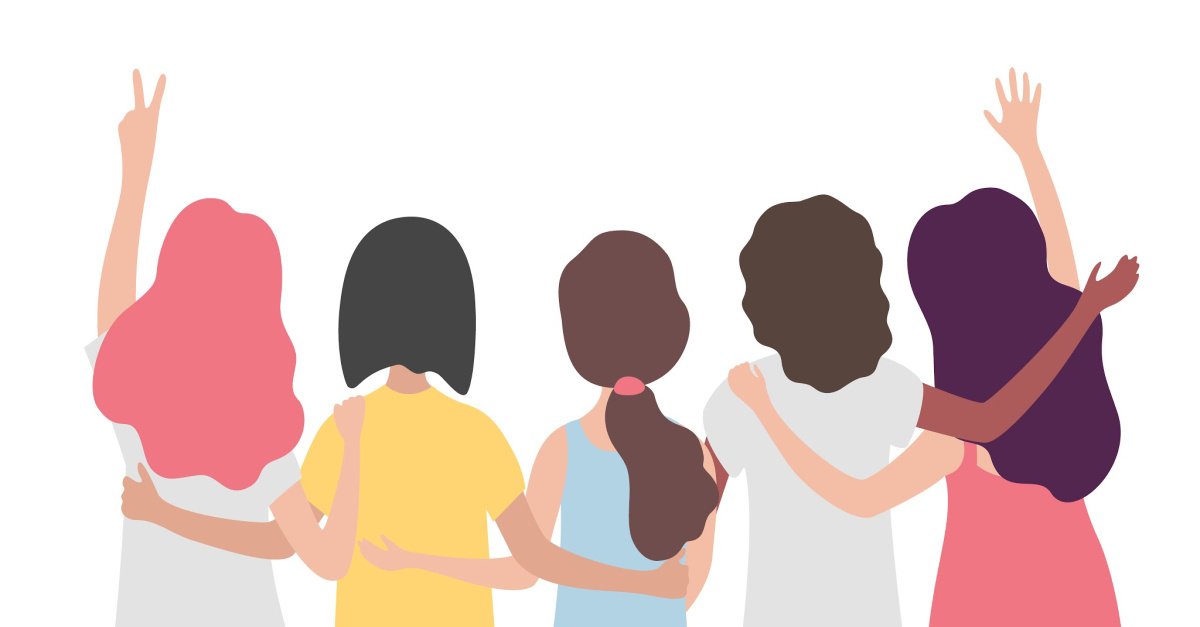 March is Women’s History Month. Too often, in our study of the church’s history, we neglect the role that women have played in spreading the Gospel and strengthening the church. In addition, many women who led great efforts outside of the church’s walls were motivated by their faith in Jesus. Through the example of these women, we are all motivated to greater faithfulness to our Lord and to love our neighbors in the name of Jesus.

Here are 10 inspiring quotes about faith from women:

NEXT: 9 Inspiring Quotes about Faith from Black Leaders