Hillsong to Form its Own Denomination 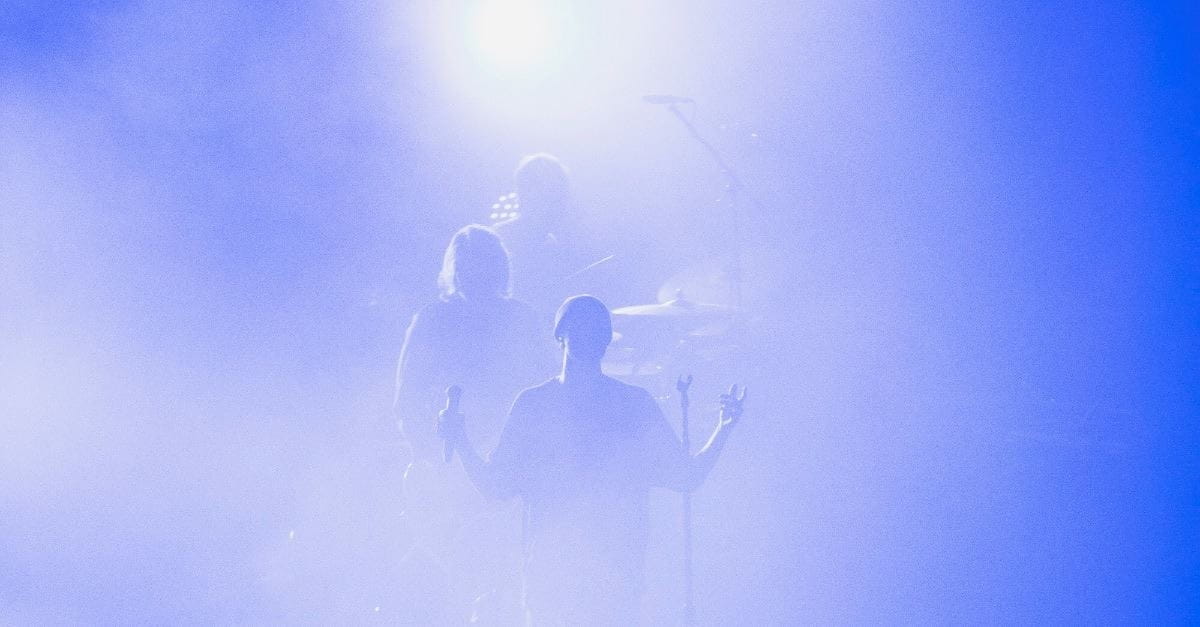 Hillsong to Form its Own Denomination

Millions of people around the world know Hillsong through its many campuses, television network, and three recording labels. Now, Hillsong Church will also form its own denomination, ending its connection to a denomination with which it has been affiliated since its founding.

Originally founded as Hills Christian Life Centre in 1983 by Brian and Bobbie Houston, Hillsong now has over 120 campuses in over 20 nations. According to a letter released by Houston, this global reach necessitated that they leave the Australian Christian Churches, a branch of the Assemblies of God, to form their own denomination.

Houston said the split from the ACC had nothing to do with any “grief or dispute” between the two parties. He reiterated his love for the ACC and respect for its current leader, Pastor Wayne Alcorn. Instead, Houston cited the difficulty with the ACC credentialing and overseeing Hillsong pastors on other continents.

In explaining Hillsong’s growing reach, Houston said that they no longer see themselves as an “Australian church with a global footprint, but rather a Global church with an Australian base.” The church’s global office is in the United States and more than 2/3 of the churches attendees live outside of Australia.

Because of the church’s global reach, Houston said, “it has become clear to us that we need to be able to credential our own pastors and restructure our church in a way that enables us to give due diligence to governance, risk, church health, safe church, and many other policies that are crucial to the future progress of Hillsong, globally.” Hillsong is now registered with the Australian Department of Birth, Death, and Marriages as a recognized denomination, which allows them to credential their own pastors.

Pastor Alcorn told other pastors in the ACC about Hillsong’s withdrawal and reiterated the friendly relationship the two organizations maintain. He described Hillsong as “a child who has grown up and now has a larger life outside the family home.”

Alcorn said that Hillsong will continue to have a relationship with the 375,000 member ACC and the Australian based website Eternitynoted that Hillsong had no doctrinal disagreements with its now former denomination. Houston said he hoped they could remain an associate church, partnering with the ACC for support, missions, and conferences.