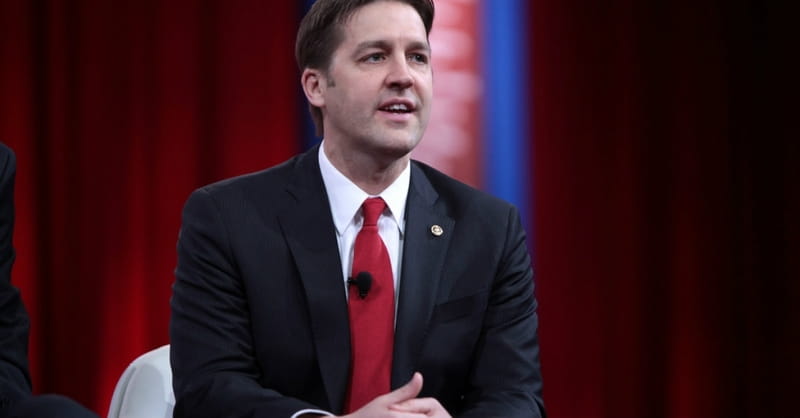 Democratic National Committee Chairman Tom Perez found himself in hot water recently for his support of a pro-life candidate for Mayor in Omaha, Nebraska. Heath Mello, a candidate backed by Bernie Sanders, enjoyed the support of the DNC until last week when he appeared at a unity rally with the DNC Chair last week.

Mello supported pro-life bills during his terms in the Nebraska Legislature, including one he sponsored that required doctors to tell women seeking an abortion that an ultrasound is available to them. It was stances like this that provoked the ire of NARAL Pro-Choice. Their President, Ilyse Hogue, issued a statement saying, “The actions today by the DNC to embrace and support a candidate for office who will strip women – one of the most critical constituencies for the party – of our basic rights and freedom is not only disappointing, it is politically stupid. Today’s action make this so-called ‘fight back tour’ look more like a throw back for women and our rights.”

After initially pushing back against the criticism of his support of Mello, Perez changed course. He issued a statement Friday stating, “Every Democrat, like every American, should support a woman’s right to make her own choices about her body and her health. That is not negotiable and should not change city by city or state by state.” Many recognized this as the Democratic National Committee demanding ideological purity on the abortion issue.

Nebraska Senator Ben Sasse found an opportunity to point out the inconsistency of the DNC’s unequivocal support for abortion and their claim to support the most vulnerable in our society. Sasse, an up and coming Senator known for his openness about his faith in Jesus and commitment to reeducating Americans on basic civics, was raised in a Lutheran church and is now part of Grace Church, a Presbyterian Church in America (PCA) Congregation in Fremont, NE. Sasse also recently addressed The Gospel Coalition’s National Conference, giving a talk entitled “What Does Washington Have to Do With Jerusalem?” and the National Right to Life Committee gave him 100% on their most recent scorecard.

In a tweet to Perez, Sasse referenced Perez’ Twitter biography, which says that he likes “fighting for the little guy.”  He attached an ultrasound picture of a baby and said, “Please check out this fella – special, isn’t he? (He’s 12 weeks old.)”

The tweet resonated with Sasse’s followers and has been retweeted over 3,500 times.

.@TomPerez Your profile says you fight for the little guy. Please check out this little fella -- special, isn't he? (He's 12 weeks old.) pic.twitter.com/g8e6sMTaSB

Perez has not yet responded.