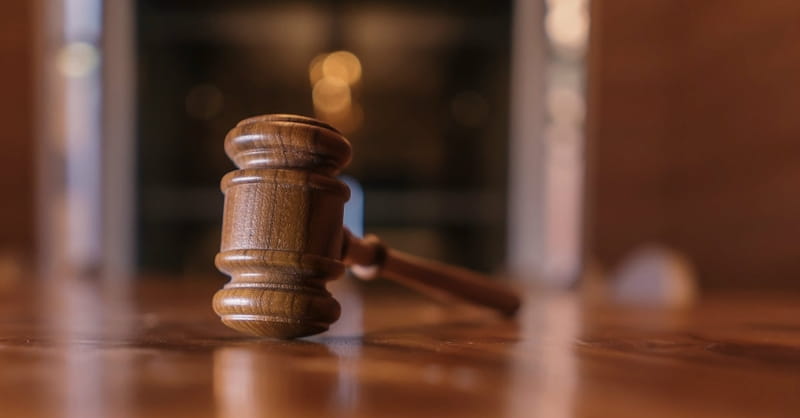 A New Jersey court sentenced a former pastor and co-founder of a popular Christian music festival to 18 years in prison, Friday. Harry Thomas, the former pastor at Come Alive New Testament Church in Medford, NJ, and co-founder of the Creation Festival, pled guilty to sexually assaulting a nine-year-old, engaging in sexual acts with three girls between seven-years-old and nine-years-old, and of exposing himself to another underage girl.

The assaults took place between 1999 and 2015. One of Thomas’ victims told her mother about his actions in November 2017 and authorities arrested Thomas the next month.

New Jersey Superior Court Judge Jeanne Covert handed down Thomas’s sentence. She acknowledged that handing an 18-year sentence without the possibility of parole to the 75-year-old “could well be a death sentence.”

One victim had a statement read on her behalf and told Thomas, “I hate you.” The relative of another victim quoted Scripture and another told him he would “surely rot in hell.” The father of one victim called Thomas “a ravenous wolf” and “a child molester masquerading as a pastor.”

Thomas cried during a statement at the sentencing. He said, “I don’t understand why I did these things. I would never hurt them, but I did.

Thomas’ Attorney, Robin Lord, sought to remove his guilty plea, which he agreed to when he had another attorney. She also argued for a 15-year sentence. She cited his good work in the community and said that his actions were the symptoms of a “compulsion.” She said he might not be completely culpable for his actions since they were not the result of a personal choice.

Judge Covert dismissed Lord’s arguments for leniency. She said Thomas “is an intelligent man with advanced degrees. Someone didn’t pull the wool over his eyes.”

A spokesperson for Come Alive said the charges against Thomas were not related to his work at the church, the Creation Festival, or Come Alive International.