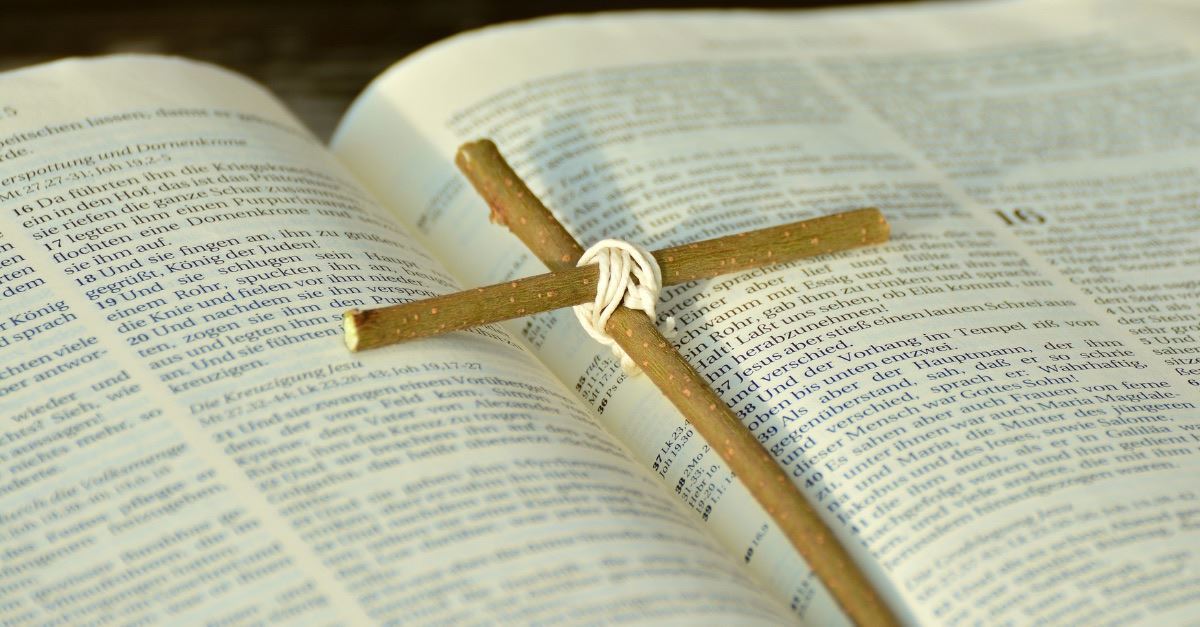 Authorities in Australia launched an investigation into Hillsong Church Founder Brian Houston, claiming that he did not report his father’s sex crimes to the proper authorities. This comes after Brian Sengstock, whom Houston’s father Frank molested over a five-year period in the 1980s told the story of his ordeal on the Channel 9 program “60 Minutes.”

Brett Sengstock spared no detail in cataloging the abuse he began suffering at Frank Houston’s hands when he was seven-years-old. Frank Houston came clean about his actions before his 2004 death, but authorities never heard about his crimes.

Hillsong released a strongly-worded statement on their website, vehemently denying many of the charges made against them in the “60 Minutes” piece. They said Brian Houston and the church “have made it clear on multiple occasions that they are incredibly grieved for the victims and the hurt and the pain that the criminal actions of Frank Houston have caused them. The victim you interviewed on your episode is no exception. We wish to emphasize that all of these criminal actions occurred before Hillsong Church existed.”

The church’s six statements against the broadcast focused mainly on the allegations that the church did not address the issue until the Royal Commission learned about Frank Houston’s crimes and that the church hid the issue from congregants.

To sum up their defense against the allegations, they asked that Channel 9 programs read something similar to the following statement.