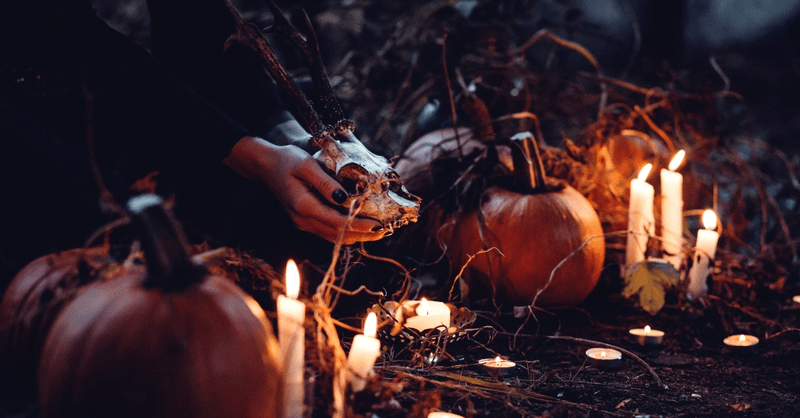 An Alabama pastor called on Christians to pray for President Trump because of the “witchcraft” coming against him. John Kilpatrick, the pastor of Church of His Presence in Daphne, issued the call during a sermon on August 19th.

In the sermon clip, which has now been viewed over 250,000 times, Kilpatrick read 2 Kings 9:22 told his congregation, “When Elijah faced Jezebel, he was facing witchcraft…What’s happening right now in America, is witchcraft’s trying to take this country over. It’s witchcraft that’s trying to take America back over.”

Then Kilpatrick issued his call to pray for the President, saying, "I am not being political, but I don't see how President Trump bears up under it. He is as strong as I've ever seen a man be. But here's what the Holy Spirit said to me last night and what He said for me to tell you. He said, 'Tell the church that so far, Trump has been dealing with Ahab. But Jezebel's fixing to step out from the shadows.' That's what the Lord said to me.”

Kilpatrick continued to tell what he says the Holy Spirit told him, "He said, 'Pray for him now, because he said there's about to be a shift, and the Deep State is about to manifest, and it's going to be a showdown like you can't believe.' So, I'm coming to you as a prophet, as a man of God, and I'm telling you, it's time to pray for the president."

Church of His Presence is affiliated with the Assemblies of God and Kilpatrick became well-known as pastor of the Brownsville Assembly of God. The church hosted a revival from 1995-2000 known as the “Brownsville Outpouring.” Over 4 million people attended services there over the five-year period. Kilpatrick started Church of His Presence in Daphne, located on the eastern shore of Mobile Bay, in 2005.

After reporting what he said the Holy Spirit told him to the congregation, he issued a final declaration and call to them. "Oh my God. I heard the Lord say there's going to be an attempt to take him out of power. Let's stand and pray right now."

Kilpatrick spoke with al.com and explained that he is a political independent but voted for Trump in 2016. He acknowledged the many issues with Trump’s character and said, “Trump has his faults. I don’t believe he’s a man of God. But he may be God’s man for this time. Maybe the Lord has risen him up to keep America from sliding further. He's a flawed man, just like anybody else. He's trying to reverse things in America.”

When asked if he was talking about a specific person who was after the President, Kilpatrick explained, “It's not a witch after him, it's a spirit of witchcraft trying to muzzle him.”

Kilpatrick did not intend for his listeners to make a connection between his sermon and the President’s insistence that the Mueller investigation is a “witch hunt.” He told al.com, “He calls it a witch hunt. I didn't put those together. It's just a spirit of witchcraft. I'd say the source of it is evil. It's manipulative, it's controlling, it has its own agenda. I think it's just a strong spirit of manipulation and control that doesn't want to give it up."